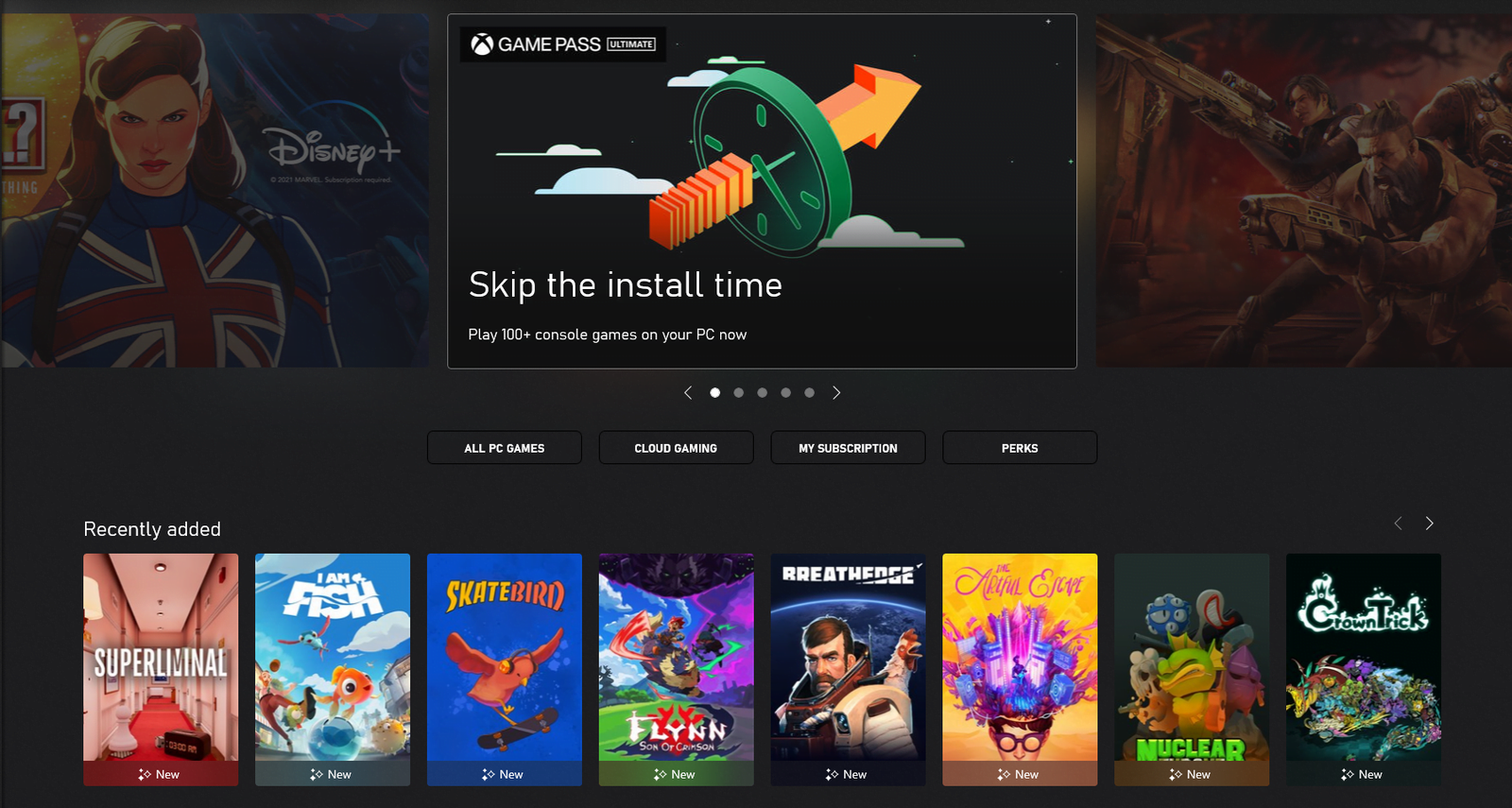 Whether you’ve been unable to get your hands on a new Xbox or just want to play your games somewhere other than at your console, the newest Xbox app update for Windows PCs is for you.

As of September 14th, Windows users can download an update to their Xbox app that enables Cloud Gaming and Remote Play. This update opens up the possibility of playing games on desktops, laptops, and Windows mobile devices as long as you have the app installed and an Xbox-compliant controller to plug in. It also integrates with Xbox Game Bar for easy Xbox Network access and simulates your Xbox dashboard for older consoles, providing a nostalgic experience for classic titles.

You may be wondering what the difference is between Cloud Gaming and Remote Play – and rightfully so. Both features implement wireless streaming of titles from Xbox 360 through Xbox Series X|S, but who can use them and when each option makes the most sense for you varies.

Formerly xCloud, Xbox Cloud Gaming is an entirely wireless way to stream games to any device with a web browser or the Xbox app, now including PCs directly without the browser requirement. You do not need to own an Xbox console to make use of Xbox Cloud Gaming because titles are streamed directly from Microsoft datacenters to your device, which leads to optimal graphic performance on any display and a lower barrier of entry for gamers. However, you’re likely to face latency problems that may degrade the experience of multiplayer games.

Xbox Remote Play lets you stream games from your Xbox Series X|S or Xbox One through your home network to your device, which requires the Xbox app itself instead of browser functionality. This method does require that you own a console and limits the graphic output based on your console’s specs, but minimizes the latency experienced in comparison to Cloud Gaming which makes it more appealing for online play. 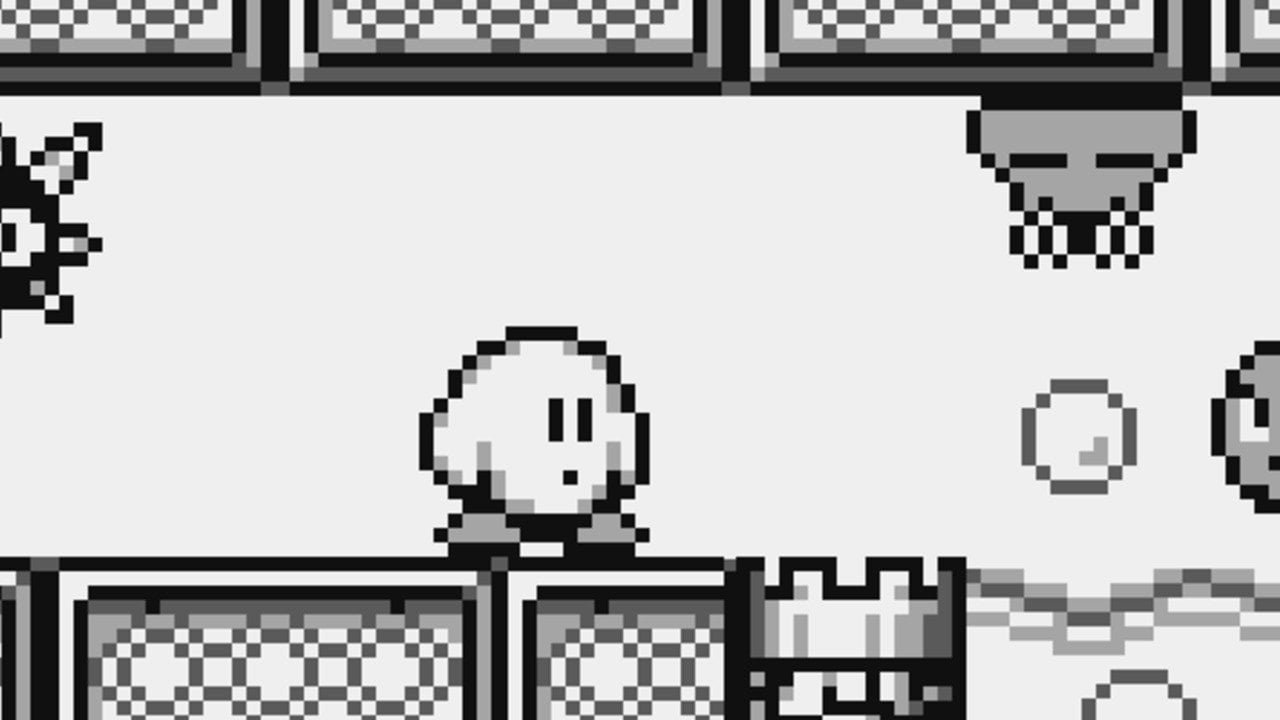 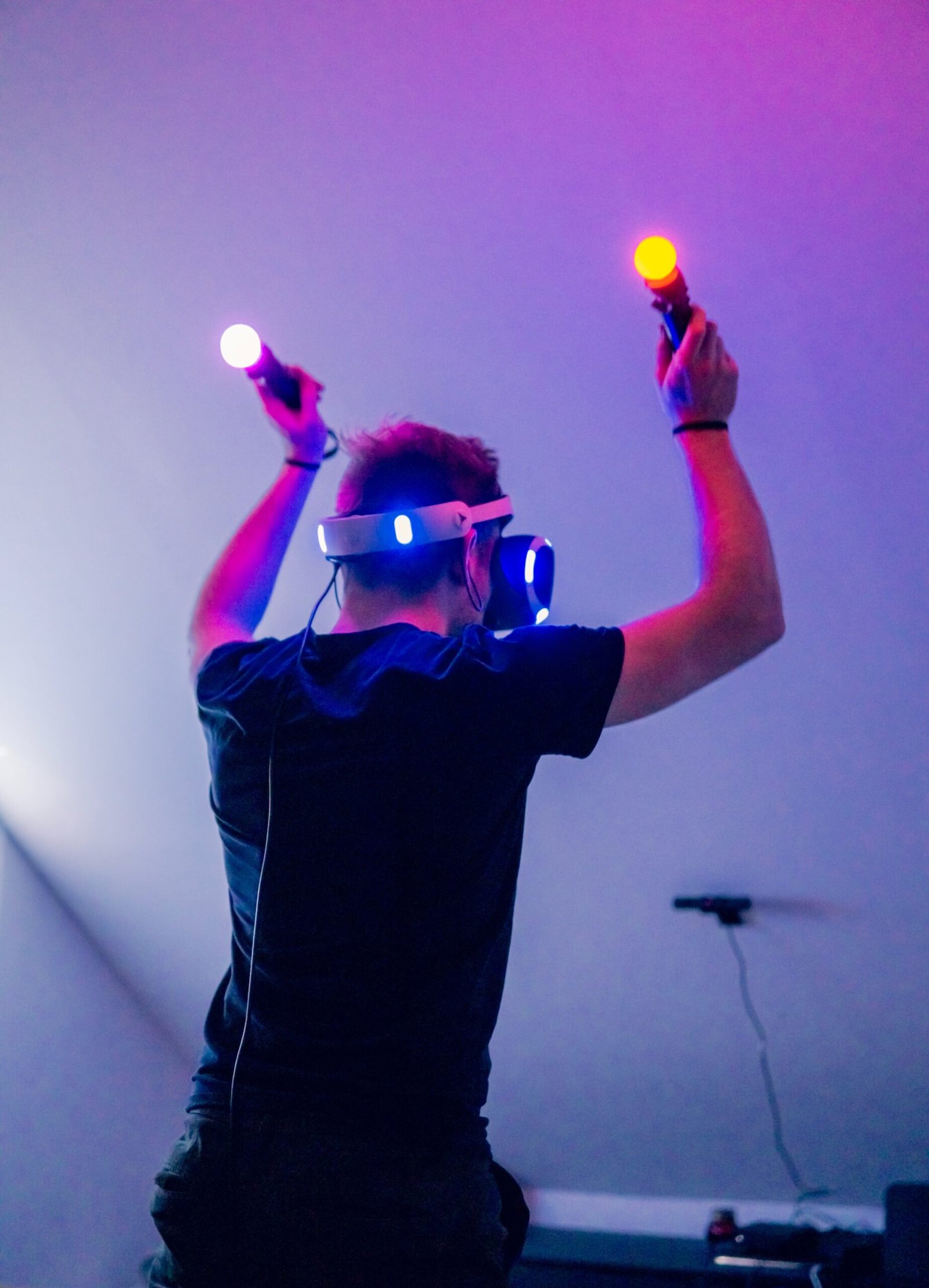 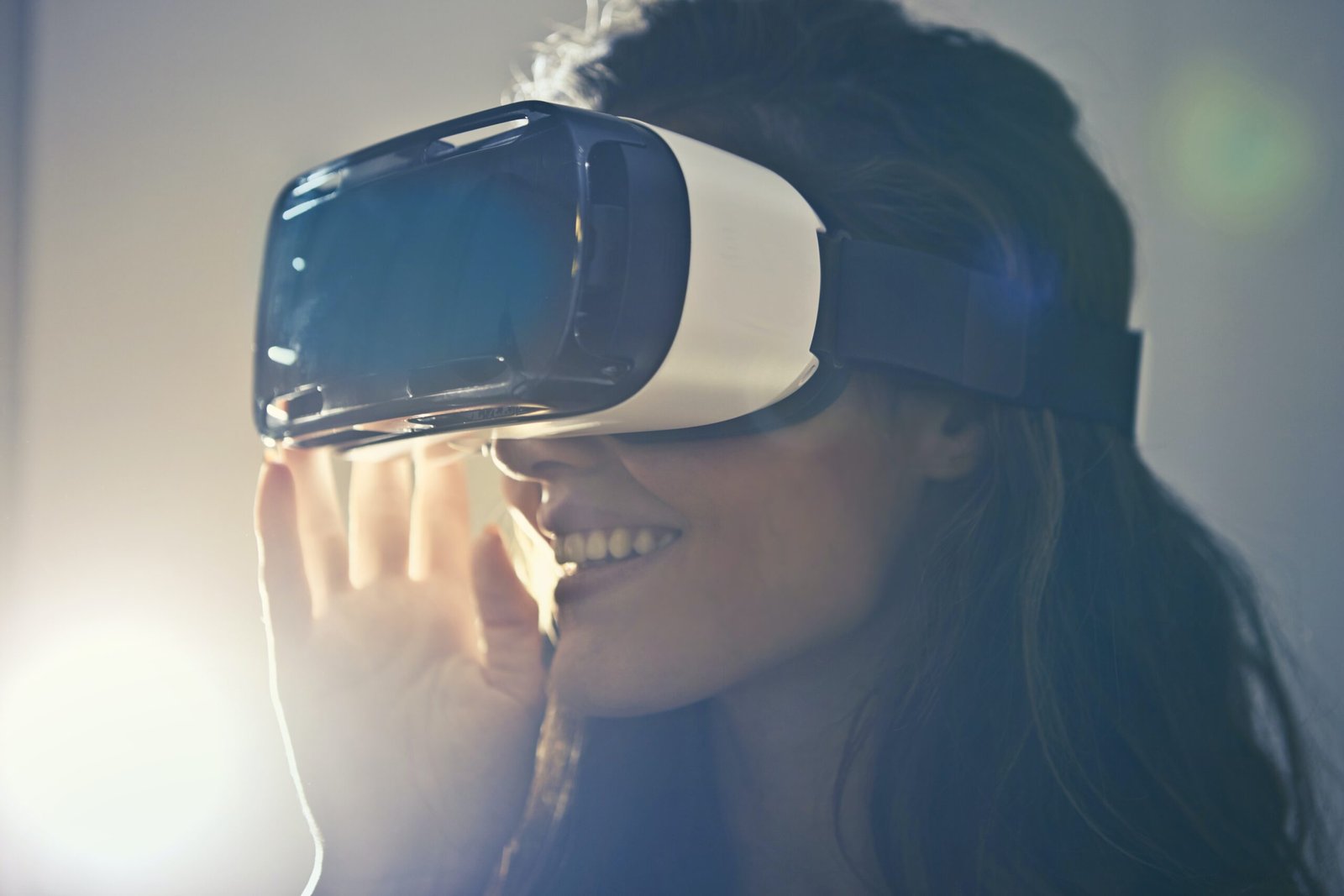