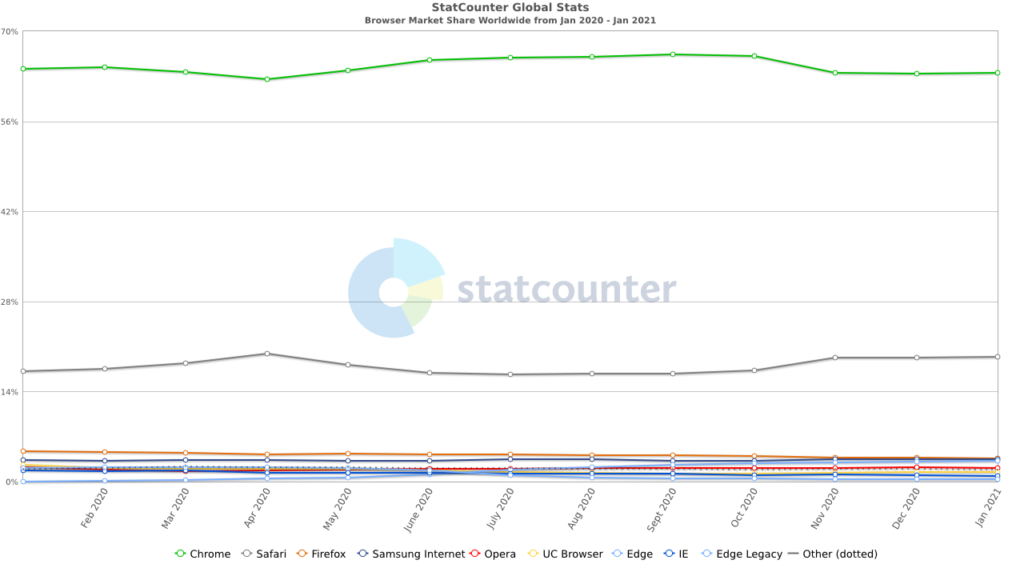 To fight against the insurgence of new browsers and the number of users leaving Microsoft browsers, Windows introduced a new contender – Microsoft Edge – in 2015. It became the new default browser on Windows products and achieved some success, but could never really put enough of a dent in the loyal Google Chrome user base that accounts for more than two-thirds of desktop browser usage, or the iOS-backed Safari mobile browser.

Despite not seeing the results they hoped for with the original Edge, Microsoft decided to give the browser game another go. Relegating Edge to Edge Native, they made way for their new Chromium-based Windows Edge in early 2020. Built using the same base as Chrome but with a touch of Windows and some quality-of-life improvements, the new browser performs much more similarly to Firefox and Chrome – two of the leading desktop options available on the market today.

As of the March 2021 security update, the old Edge will be replaced in all Windows 10 operating systems by the new version, which is already active on the most recent Windows 10 release. This means that older operating systems and those still using the native program will lose access and support for the browser.

For those with automatic updates on, this will happen without you even realizing it when the March update comes out. Others will have to complete the update manually, which is highly recommended to do as soon as possible to avoid security lapses.

Whether the forced introduction and integration of the new Edge will help Microsoft get back its market share from the early to mid-2000s is yet to be seen, but with a number of similarities to Chrome, it may be able to overcome Mozilla Firefox for multi-browser users. 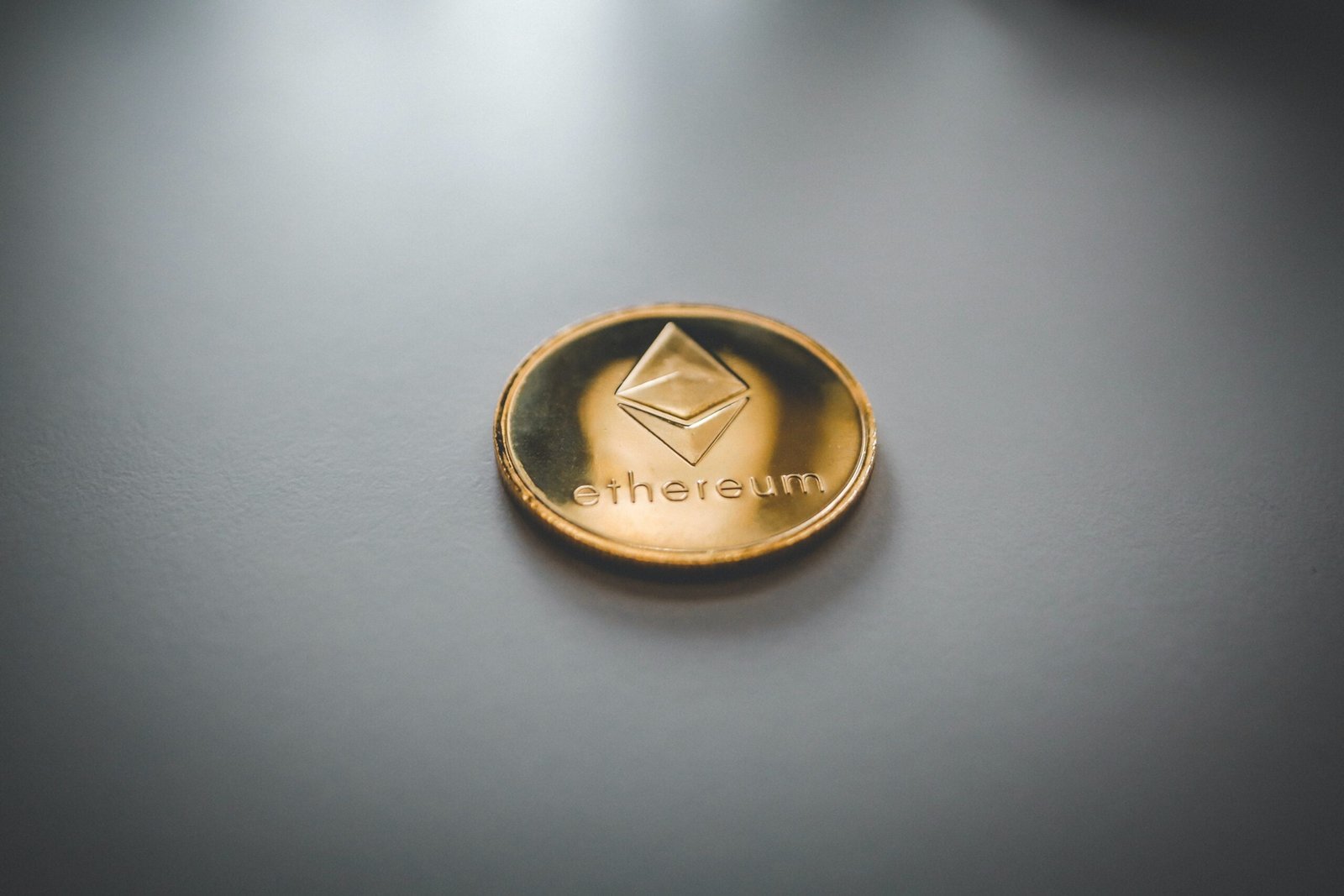 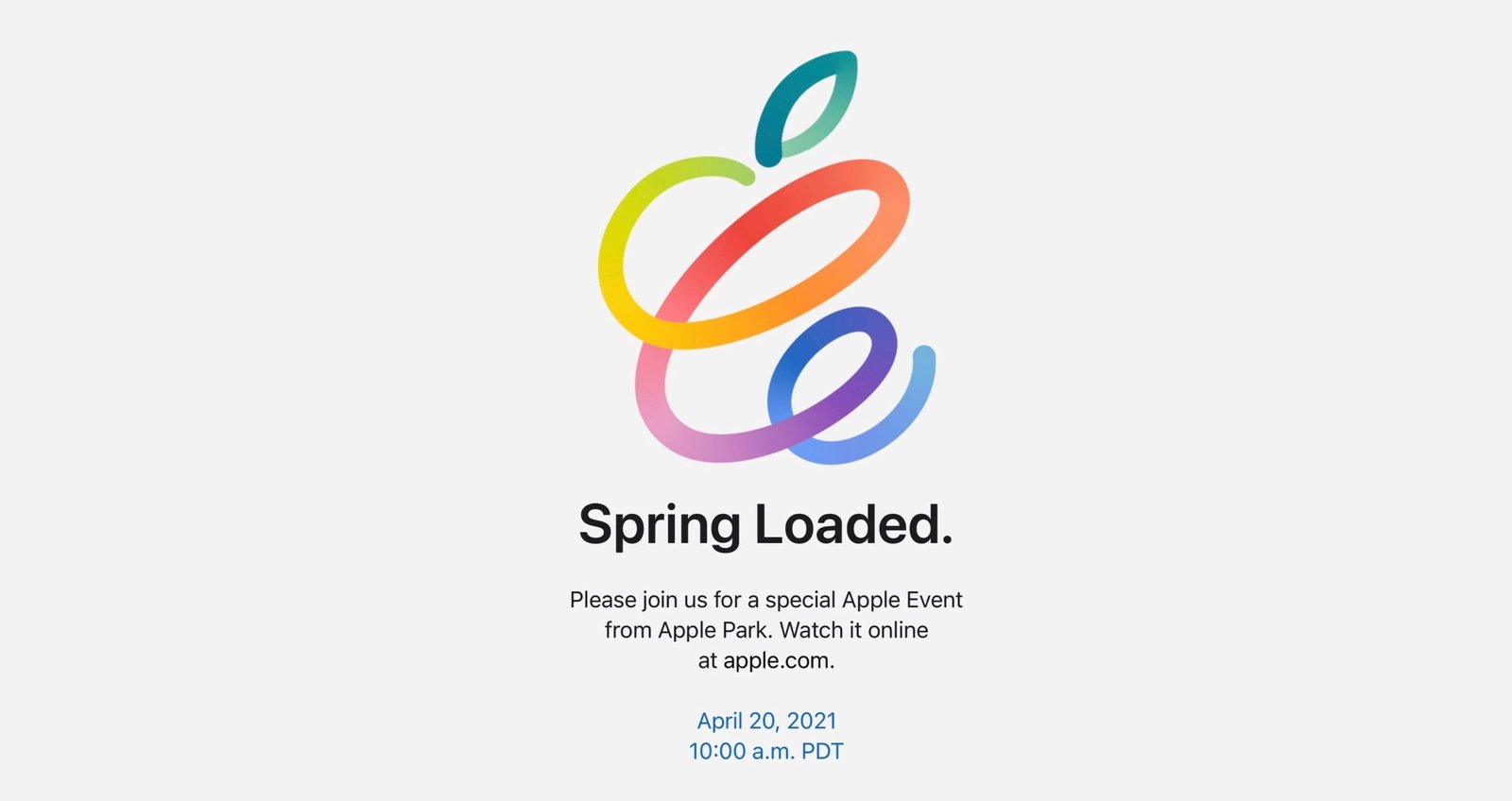