[…] long-awaited Direct broadcast aired today as part of the annual E3 gaming conference. As promised, Nintendo made big announcements and revealed exciting trailers about its upcoming […] 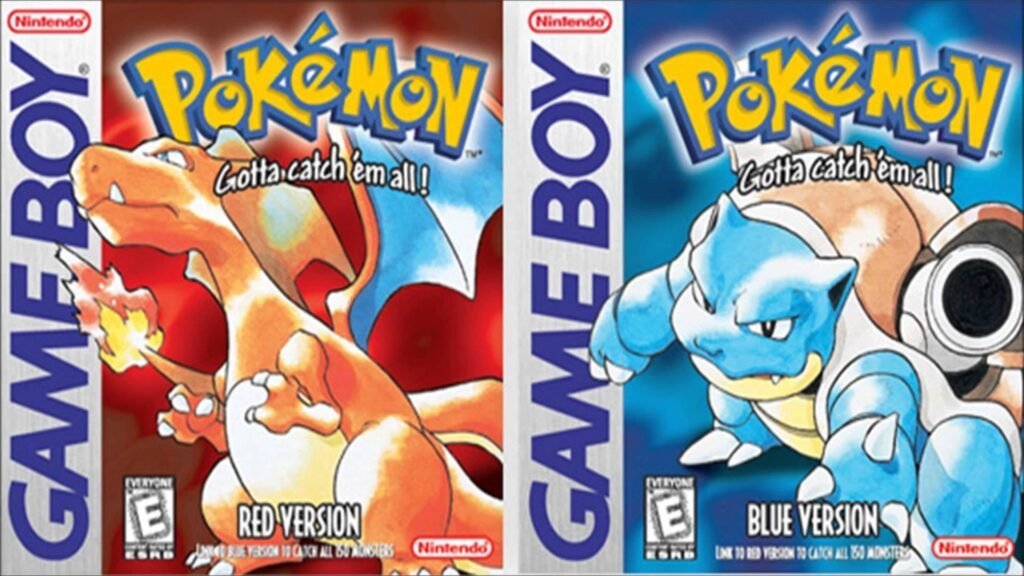 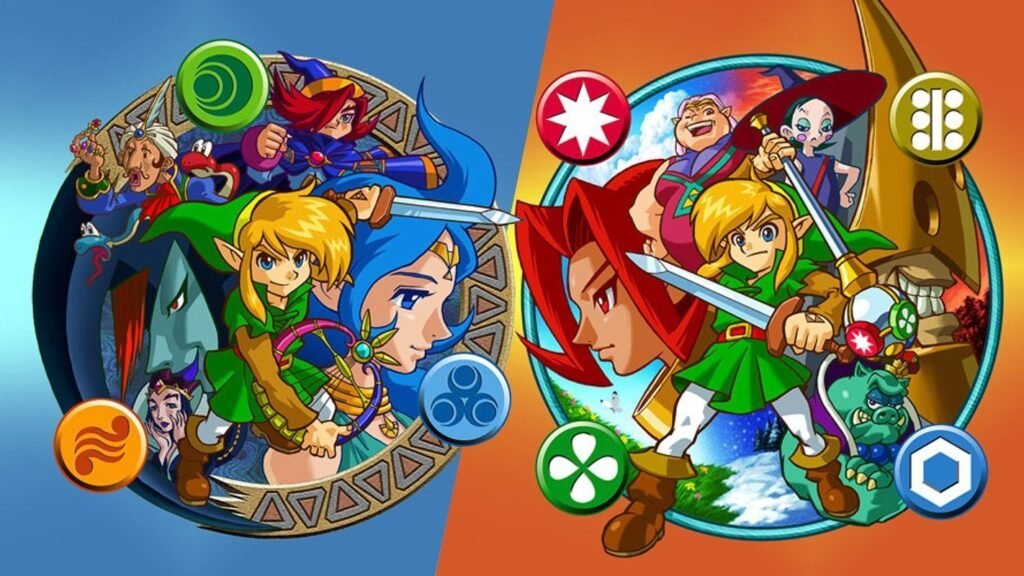