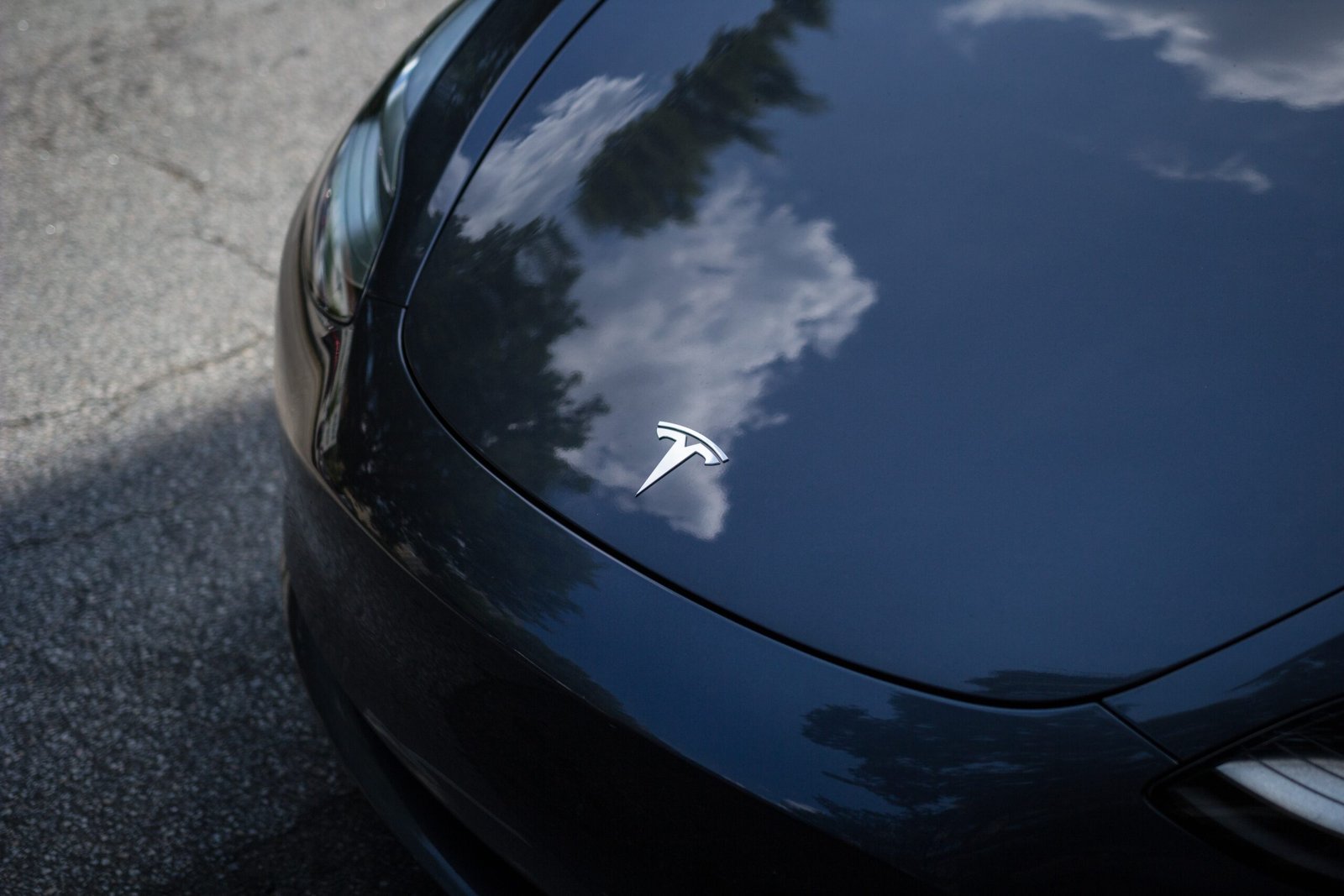 Elon Musk and Tesla are under fire once again for alleged violations of a 2019 settlement involving the Securities and Exchange Commission (SEC), which was intended to quell Musk’s impact on Tesla stock prices. The lawsuit against Musk by the SEC, which charged him with securities fraud, resulted in an agreement that Musk would step down from his role as chairman for at least three years and allow legal oversight of his Twitter account. Both Tesla and Musk paid $20 million fines as part of the settlement.

Prompted by Musk’s ongoingly mercurial Twitter habits, a new lawsuit that was filed on March 9 against both Musk and Tesla’s board claims that both parties have failed to comply with the terms of the SEC settlement. The plaintiff in the case has been identified as investor Chase Gharrity, who cited several “erratic” tweets made by Musk in the 105-page suit, including one where Musk lamented that “Tesla’s stock price [was] too high.” This particular tweet caused stock prices to tumble by 12% less than an hour after it was sent, costing investors nearly $14 billion.

Gharrity believes that the Tesla board in Delaware has not held its end of the settlement deal by letting Musk continue to post tweets that have had a significant impact on Tesla’s stock price without supervision. The lawsuit says that the board’s negligence has caused “substantial financial harm,” including legal penalties and “billions of dollars lost in market capitalization,” according to Bloomberg. It also reads that the board failed to secure unbiased counsel, another term listed in the 2019 settlement.

The SEC has not made accusations of its own against Musk or Tesla in light of the suit.

What Else Can Self-Driving Cars Do? 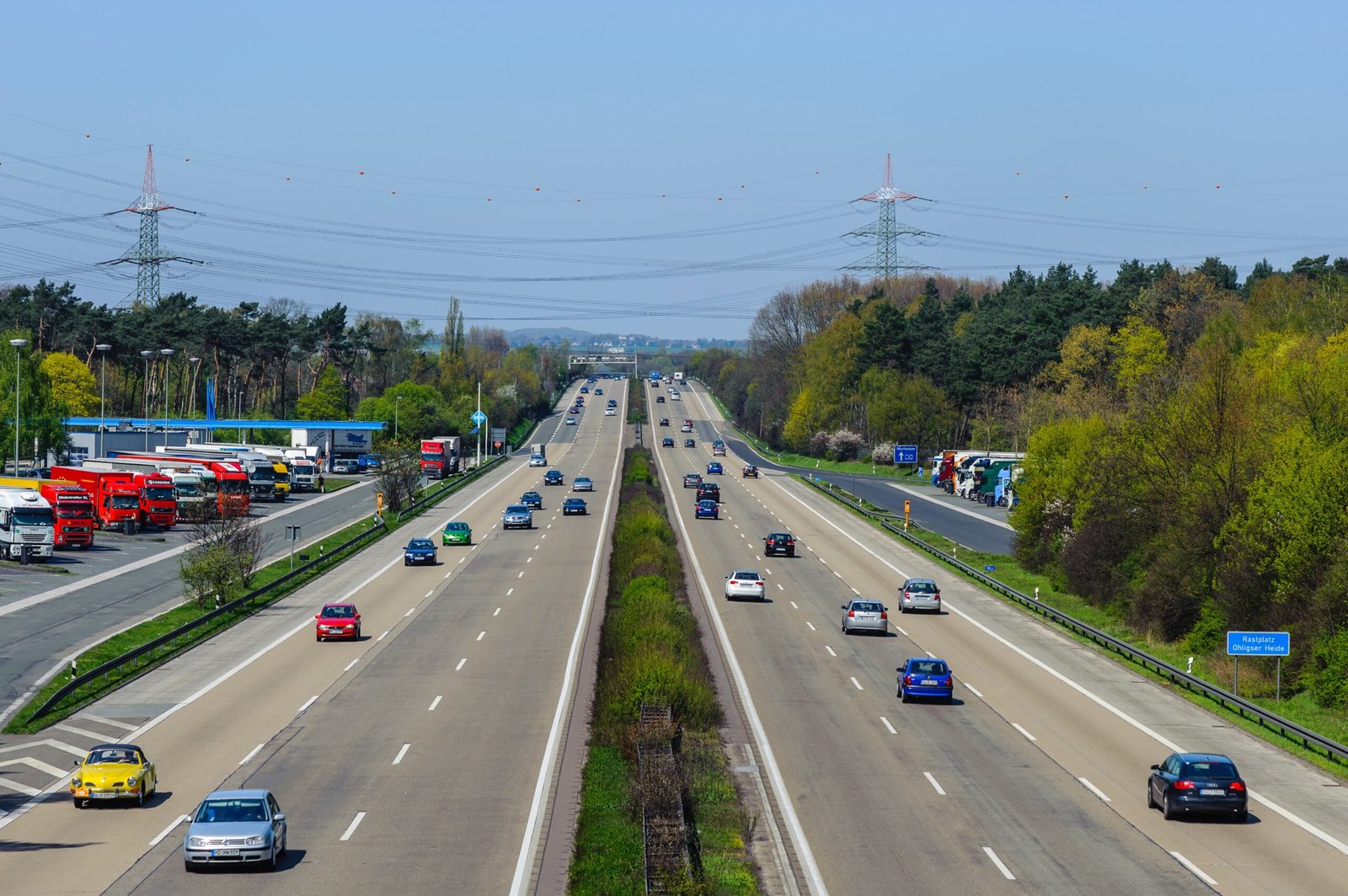 Cars that drive themselves are hitting the road, and they use swarms of sensors to track their surroundings. While full self-driving remains a tricky goal for automakers, the streets continue to populate with millions of cameras, infrared sensors, and audio inputs.

The self-driving revolution’s ultimate promise is a fully integrated highway: one where every car, van, and sedan link up. Each vehicle will communicate with all other vehicles. The roads themselves will work as online networks: An internet of things. So, when the streets get smart, how will transportation look?

Potholes frustrate humans and machines alike. In a brief Twitter exchange, Tesla CEO Elon Musk affirmed his company could detail “micro maps” of the streets. The first jalopy to confront a challenging scenario will teach the Jeeps that follow.

Automated pothole avoidance could save a few calls to AAA, but the implications are more profound. If bots can negotiate complex road conditions, they may find other valuable pastimes as they drive.

Self-driving software is highly specialized, of course. Programmers don’t train their models in facial recognition. So, it is unlikely that car cameras will locate lost pets or identify fugitives. That said, future iterations of self-driving tech will take in nuance, rich data.

The self-driving software available today is adept at tracking automobiles and road signs. If those skills could develop further, AI-driven cars may recognize lawbreaking on the road.

Consider this hypothetical: a full-auto Ford notices another driver swerving. If the machine merely avoids the obstacle, the threat remains for others. Reporting the danger to nearby police may be a more ethical decision. Indeed, catching a drunk driver could save lives.

Of course, any machine that inserts itself into the justice system is suspicious. That sentiment is well-founded. Keeping roads safe is essential, though. In some cases, automated reporting of traffic violations could be a force for good.

The other potential area of improvement is traffic reduction. Traffic jams are not a force of nature like earthquakes or acid rain. Many jams start with just one person slowing down. Then, the driver behind slows as well. And so on. Like a shockwave, a jam can roll backward for miles. Hundreds of minor hesitations build into a clustered mess.

Scientists have discovered that just a few self-driving cars can resolve human-made ‘phantom jams’ — jams with no apparent cause like an accident or roadblock. If autonomous vehicles assimilate the asphalt, the stop-and-go nature of big cities like LA and New York could end.

In 2020, Americans saw a 50% decrease in the time they spent in traffic due to the pandemic. It may be a taste of an efficient, self-driving future. Less traffic is good for the environment too. Idling a car wastes up to half a gallon per hour.

Autonomous vehicles will be revolutionary to every aspect of transportation. It’s no wonder governments and businesses are racing to stake their claims.

Driving from point A to point B is just the beginning. Everything in between is steeped in actionable data. What’s important isn’t the destination: it’s the journey.