News reports indicate the Biden White House is considering an infrastructure bill with a $3 trillion price tag. The last federal initiative with a similar scope was during Dwight Eisenhower’s administration in 1956.

The bill may include large climate measures and renewable energy investments. Pursuing climate goals is essential to make a smooth green transition in the coming years.

At the same time, other forms of infrastructure need attention, specifically digital structures.

The United States remains the predominant tech power globally, but without work and investment, that crown may transfer faster than an NFT.

One area to concentrate focus is AI hardware. Moore’s law describes how the maximum transistors on a processor double every two years. That maxim has recently proven unworkable because of sub-atomic effects, limiting the shrinkage of silicon chips. At small enough scales, electrons misbehave, frustrating electronic devices. Luckily, engineers still have room to innovate.

If CPUs are dogs and GPUs are cats, a zoo of specialized silicon products awaits mass production. While competition between domestic businesses like Qualcomm and Nvidea remains hot, other countries are ramping up their investments to entice manufacturers.

Maintaining independent manufacturing capabilities is economically preferable, though it’s also a national security concern. The trade secrets enclosed within the production of semiconductors are invaluable to American hegemony.

The second piece of the puzzle is automation. In an ironic twist, building robots in the US could save jobs. After decades of science-fiction, robots are finally entering homes en masse. Roboticists are breaking long-standing barriers of creepiness and sensitivity. A robot’s role in elderly care and domestic work will become unavoidable.

The US could cement itself as a jobs-creator when these very robots are rendering millions of low-skill workers obsolete.

Across America today, motor cities lie in ruin. US companies found the cost of doing business domestically too expensive. Robotics manufacturing gives the nation a second chance to do right for workers.

Instead of ceding ground to other nations, the federal government should invest in the heartland and build a robust Robo-base for future generations. Like the automobile, the quest for autonomous machines continues as long as scientists can think up better bots.

The third technology for the government to leverage the budget toward is quantum computing. The future of this tech is murky because its long-term uses are poorly understood.

The fact, however, is this: a working quantum processor would permit expansive parallel processing. That means the quantum computer can try many solutions to a problem at once. According to experts, this would cripple cryptography. Cracking a password would be trivial to someone with a quantum computer. If an adversary held this power, they could exact enormous damage to the US economy.

At every stage of development, the US government has a responsibility to push technology forward. Strong investments will keep dangerous tools out of the wrong hands and preserve American goals for years to come.

Related Topics:BidenPoliticsWhite House
Up Next 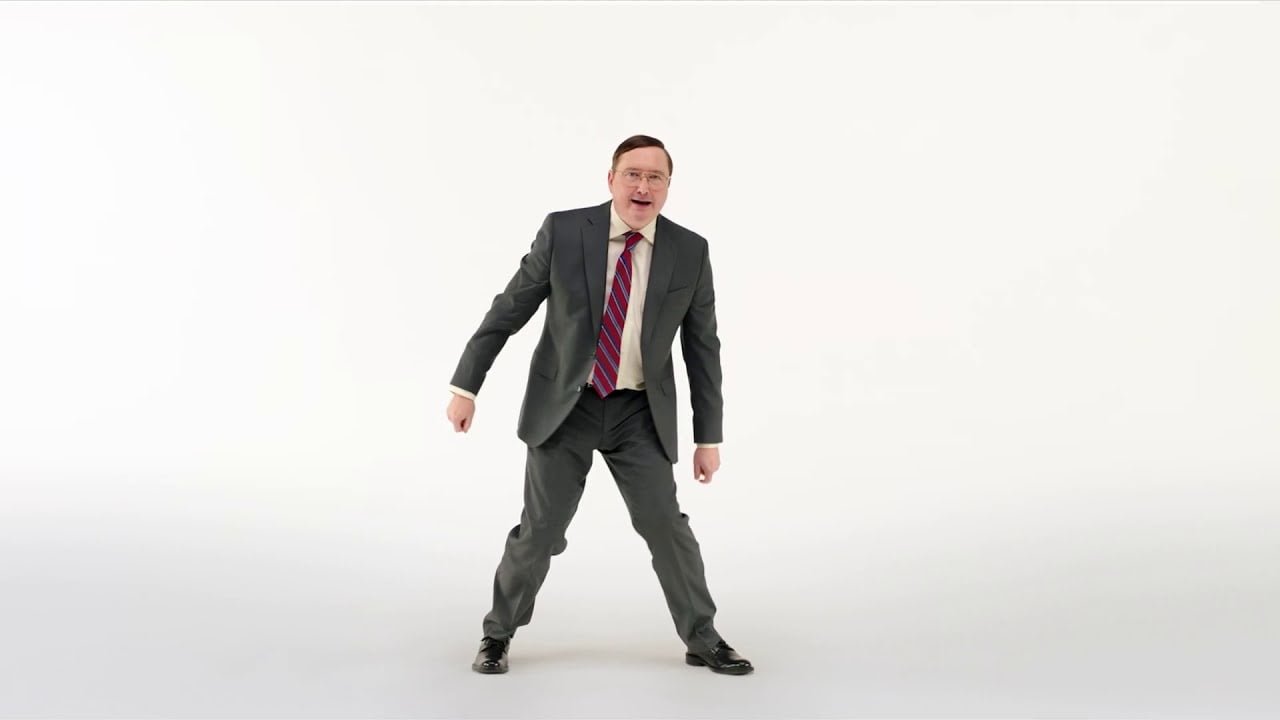 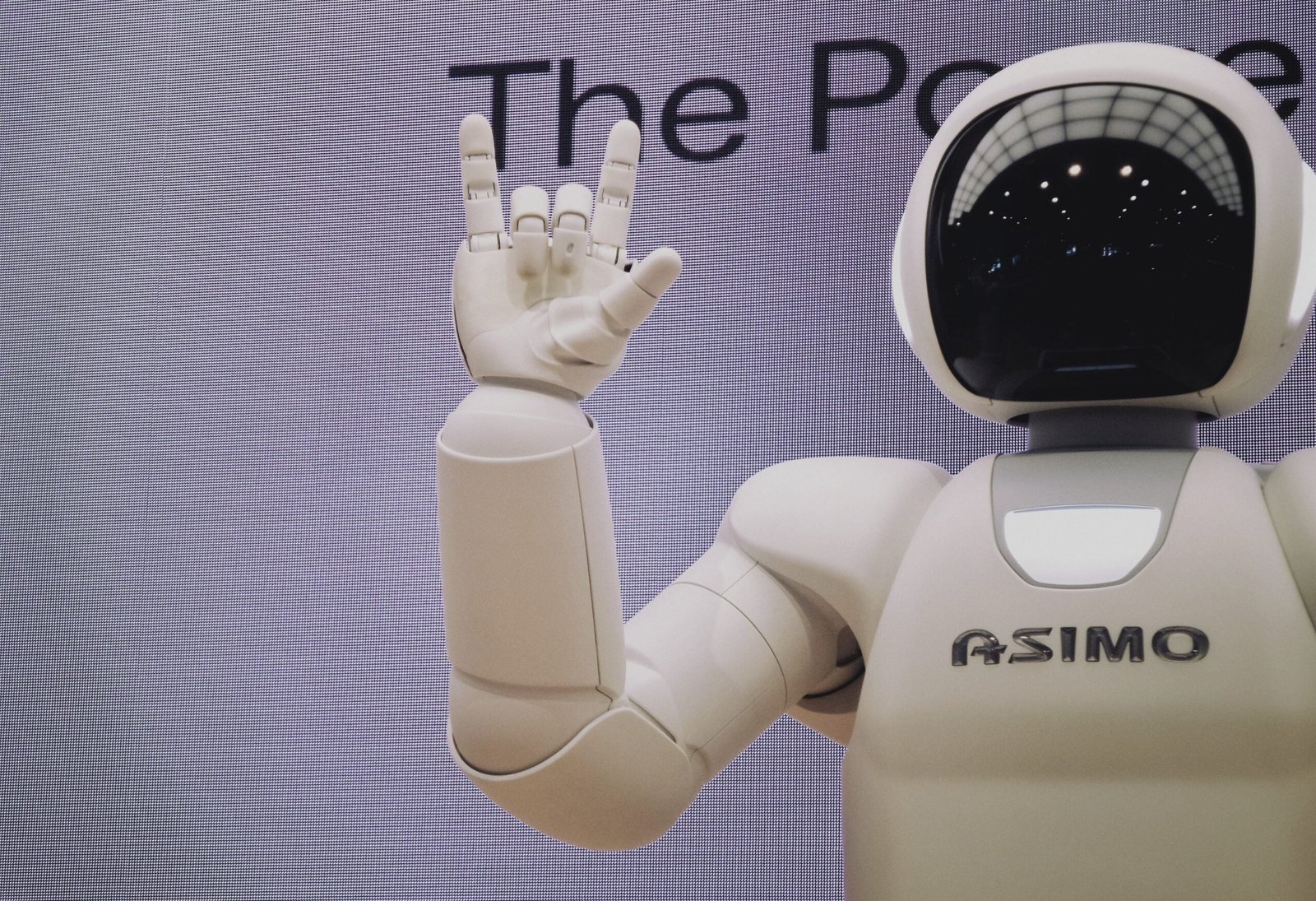 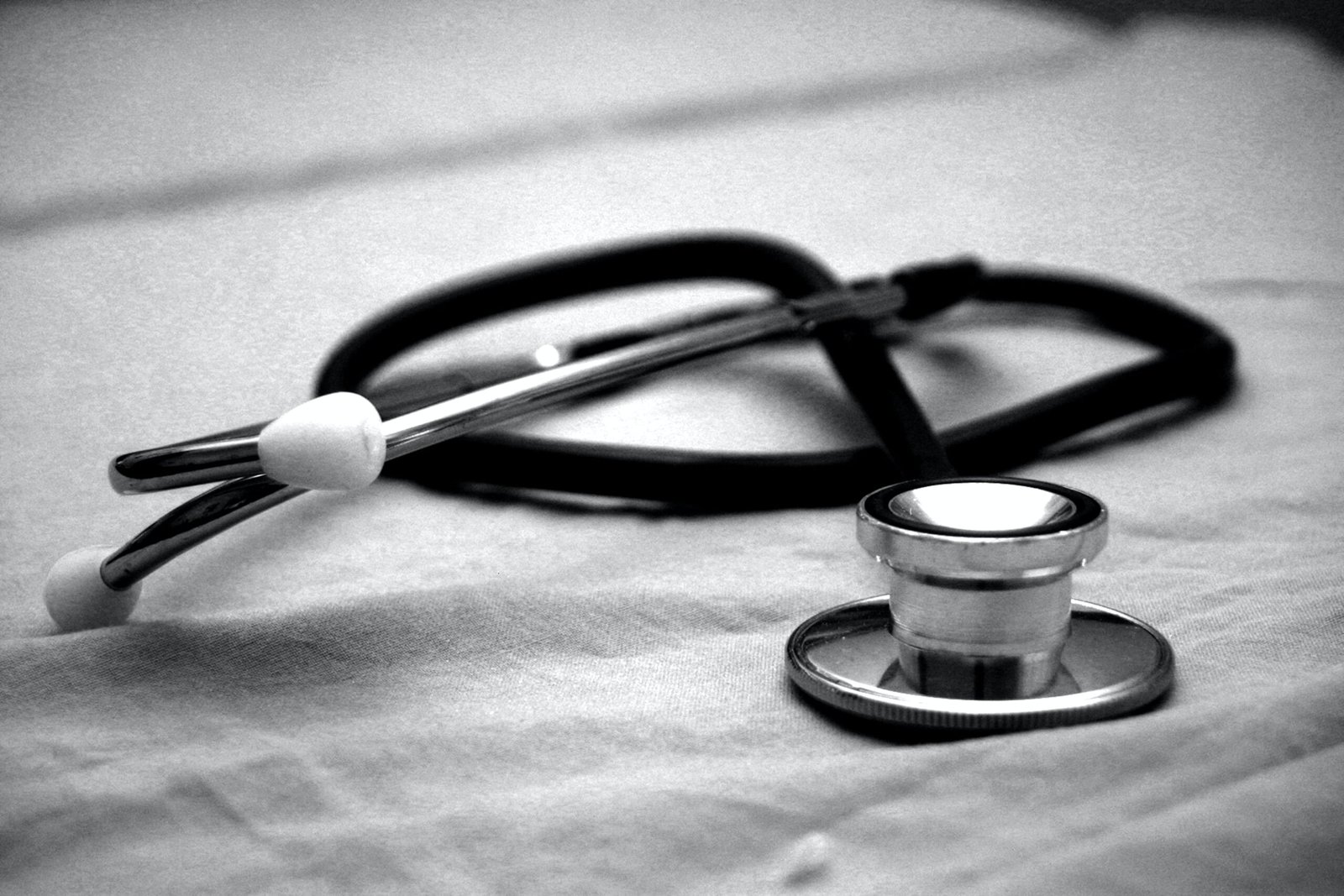