In compliance with a request from the Indian government, which cited its Information Technology Act, Twitter has removed dozens of tweets critical of its handling of the recent COVID-19 surge. India has now set records for multiple days in a row with 300,000+ new cases added to the count every day since Wednesday — a grim milestone, no other country has reported 300,000 or more new COVID-19 cases in a single day.

Some of the tweets removed include those of high-profile public figures in India, such as Parliament member Revanth Reddy, West Bengal minister Moloy Ghatak, actor Vineet Kumar Singh, and filmmakers Vinod Kapri and Avinash Das.

Twitter released the following statement via email from an anonymous spokesperson:

“When we receive a valid legal request, we review it under both the Twitter Rules and local law… If the content violates Twitter’s rules, the content will be removed from the service. If it is determined to be illegal in a particular jurisdiction, but not in violation of the Twitter Rules, we may withhold access to the content in India only.”

The social media platform also confirmed that the account owners had been notified about the legal order concerning their tweets.

The law cited in the request for the tweet removal restricts the publication of material that the Indian government considers defamatory, or which could incite violence. One of the tweets that was restricted in India is still viewable outside of the country. Minister Moloy Ghatak tweeted Monday:

“India will never forgive PM @narendramodi for underplaying the corona situation in the country and letting so many people die due to mismanagement. At a time when India is going through a health crisis,PM chose to export millions of vaccine to other nations #ModiHataoDeshBachao” —@GhatakMoloy

“While the PM of our country is busy doing politics the nation is burning. #WeCantBreathe” —@GhatakMoloy

It is unclear whether the latter was one of the tweets among the 21 tweets mentioned in the government request.

Less than 2 percent of India’s population has received a vaccine. The recent COVID-19 surge has shed a bright light on India’s underfunded healthcare system, which has been decimated by the sudden spike in cases. An oxygen shortage in the nation has also been said to have exacerbated the issue.

EcoQos Can Help Your PC Run Quieter for Longer

Virtual Reality and How It Kept Us Connected Through Covid-19 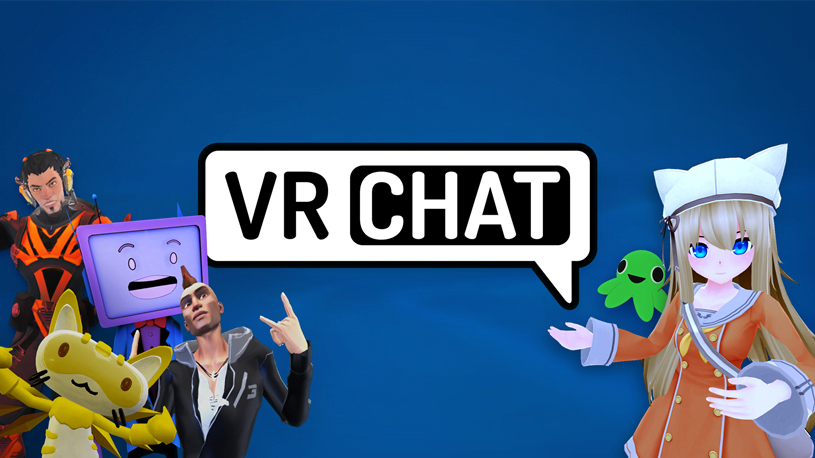 We’re finally getting past the worst Covid-19 and 2020 had to offer, a little worse for wear, but we got through it nonetheless. Layoffs, small businesses closing, and losing a feeling of safety were all tragic side effects of Covid-19. There is one that is perhaps the worst and most overlooked though: human connection. It’s one of the most important aspects of life and we struggle to thrive or even survive when we lose it. We lost an essential part of living and we did everything we could to try and bridge that newly missing piece of our lives. Among the options like Zoom and Facetime was something surprisingly great for social interaction: video games, and more specifically, virtual reality.

Any gamer would tell you that online video games are an incredible way to meet new people and forge surprisingly strong bonds with people you’ve never seen in person. I have met some incredible people just by hopping on my favorite games like Rainbow 6: Siege and Insurgency Sandstorm. Those people have become some great friends that I regularly talk with. I even start to miss them if it’s been a while. That’s not even mentioning how much gaming together can strengthen your relationships with people you already know. Video games are one of the absolute best ways you can bond with someone you already know. It’s how many kept in touch with their real-life friends.

Virtual reality just brings another layer to that. It might surprise you that VR adds another layer of social interaction and reminds us how much our physical motion adds to our personality. You’re able to see so much more depth in a person when you see how they move their arms while they talk, or how they shake with laughter after doing something goofy. All of this is so clear in VR and it helps so much that virtual reality is so focused on being extremely social. VRChat is one of the most popular VR games available right now. It’s free and based entirely on social interaction with other people around the world. There isn’t any objective or goal to work towards. You’re just there to have fun, meet people, and chat about anything you want. You’re able to really connect with people(even if it’s mostly goofy or anime avatars) halfway across the world.

VR helped a lot of people through tough times, just by some fun moments and interesting people. The joy you can get out of VR solely out of just seeing and interacting with other people proves how crucial virtual reality (and video games) were to helping us weather the storm. It showed so many that you can find beauty anywhere, even during a pandemic.

PlayStation 5 Shortage Could Last Into Next Year 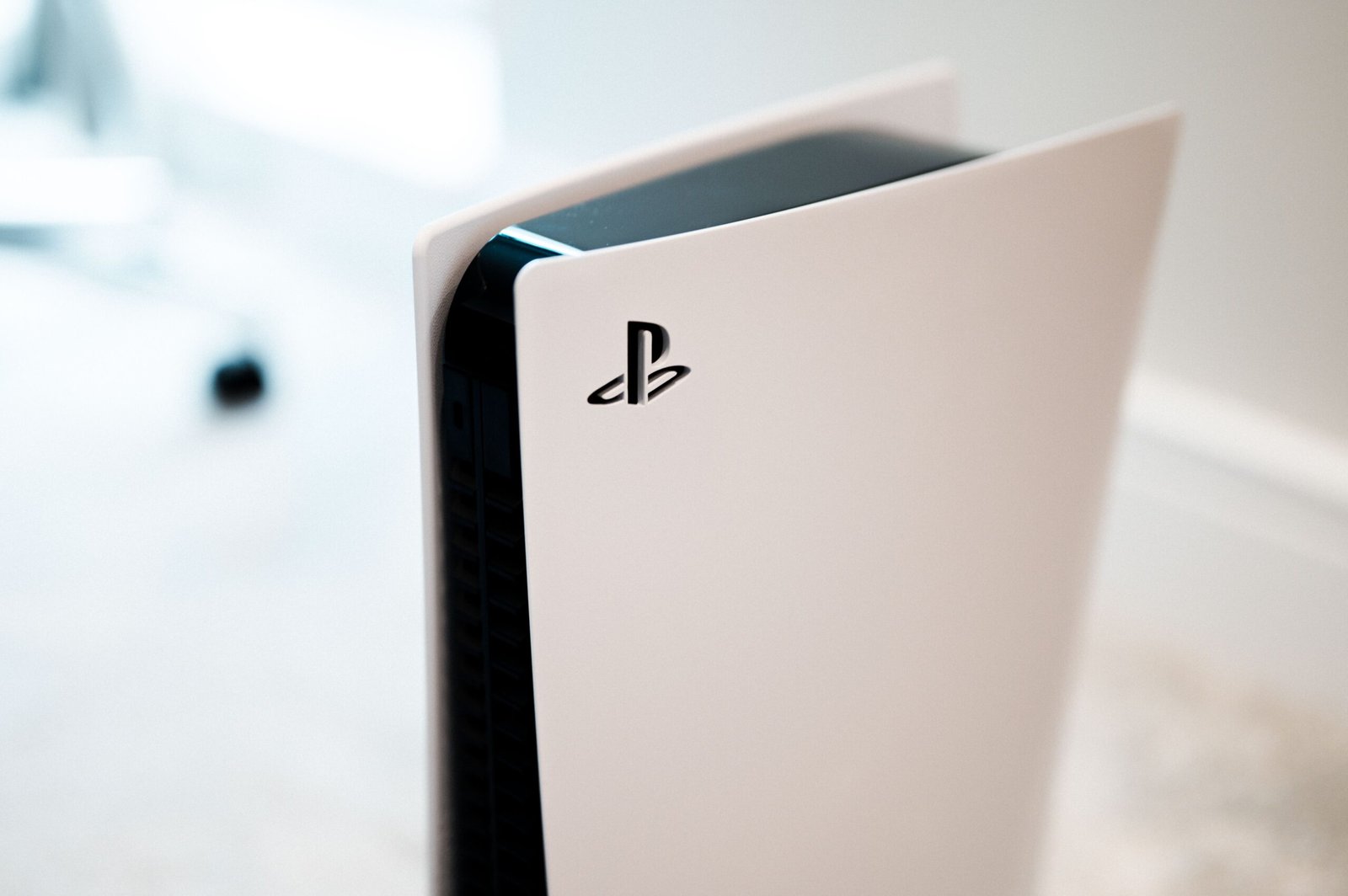 The PlayStation 5 (and Xbox Series X|S) has been extremely difficult to get a hold of with units being sold out almost instantly since release. This has been due to the impact of the COVID-19 pandemic on manufacturing. Sony can’t keep the new console in stock with most purchases happening only minutes after restocks for both the digital and standard versions. Scalpers have only worsened the problem with automated software to purchase the consoles instantly for resale at insanely inflated prices. Potential buyers have been on the lookout for restocks and more casual fans are just wondering when PS5s are going to be readily available for the public.

There’s some good news and some bad news. By most estimates, it’s looking like we won’t be seeing PS5s consistently in stock until next year, 2022. This is mostly due to one major part of almost all modern tech like phones, gaming systems, and GPUs: processing chips. According to the chairman of Foxconn, an electronics manufacturer, we probably won’t see this shortage end until the middle of 2022 as the world starts to recover from the Coronavirus pandemic. This has led to some heavy criticism of Sony for releasing the PS5s with too few units to go around, but they weren’t the only ones. Xbox is facing similar issues with its new console rollout. Graphics card prices have skyrocketed, even slightly older cards have spiked in cost. Sony, however, has a different outlook than Foxconn.

The CEO of PlayStation, Jim Ryan, said that PS5s could end as early as late 2021 if everything goes right. Sony is working with their partners to try and get production back on track so players can get back into the game on next-gen consoles. Whether or not they can achieve this remains to be seen, but PlayStation and gamers alike are holding out hope, especially with another holiday season approaching later this year.

The launch of the PS5 was rocky, but it still became the fastest-selling console of all time. Now, Sony is trying to get their production back on track so everyone can get their hands on the PS5. The future of the new console is still relatively murky with PlayStation being more optimistic and Foxconn predicting a longer timeline than expected. We’ll get easily accessible PS5s at some point; it’s just a waiting game for now.