How to Protect Your Windows PC from Ransomware Attacks 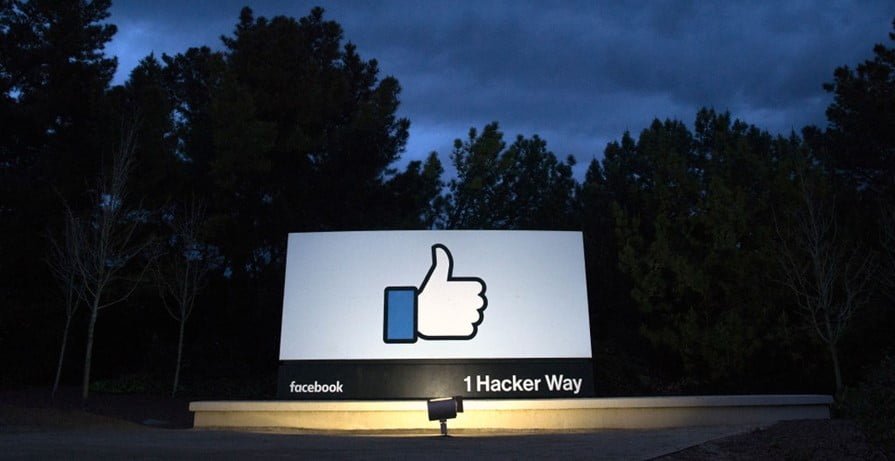 A new poll from Data for Progress says that a majority of voters think social media websites are playing a major role in the spread of lies, conspiracies and division across the United States. Additionally, the same poll finds that many voters feel that the CEOs of these social media sites are actively profiting and making money off of rampant mistruths.

The poll is just the latest news proving that people on both sides of the political aisle are not fans of social media and its grip on the public’s thinking. Although Democrats and Republicans across the country disagree on many things, they have one common consensus: social media is only driving this country apart more.

58% of voters in the new poll see social media playing a “very significant role” in the spread of lies and misinformation. The data states that Republicans feel this way at a slightly higher rate than Democrats, 65% to 50%. Independent voters feeling this way came in at 63%.

More troubling is the fact that most citizens think that little can be done to change the opinion of someone once they start to believe conspiracies and lies that are found online. A whopping 68% of all voters state that once someone is “hooked on a conspiracy” it is very difficult to change their minds. Democrats, Republicans, and Independents are all in sync on this topic with them believing it 68%, 69%, and 68% respectively.

The poll also found what could only be described as truly bad news for CEOs such as Mark Zuckerberg. Data for Progress says that 66% of voters believe that social media CEOs are profiting off of lies that find a home on their sites. Furthermore, 63% also feel that these social media companies actively allow the conspiracies to continue because it “kept users hooked on their products.”

The poll is quite damning for Facebook, Twitter, and other popular sites because it shows just how much people distrust them. However, it is unlikely that most of these voters will stop using the same sites they criticize. It feels that most people do not like the way these companies operate but still accept it and use their products daily. 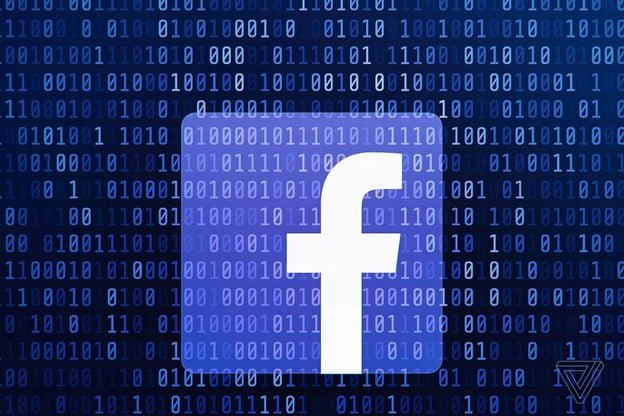 Months after an oversight board said that the same rules should apply to all its users, Facebook is set to end its controversial policy that has protected politicians from traditional moderation standards.

The oversight board that gave Facebook the advice to change their policy was created after the company banned former president Donald Trump in response to the Capitol insurrection in January 2021. The surprising ban upset many on the far right, with some calling it unfair treatment of a political figure expressing free speech. It has set off a firestorm of controversy, with some states even enacting new laws to punish social media companies that ban politicians.

The Trump ban was a major departure for Facebook, which had enacted a hands-off approach to politicians and their posts for years. The company had long insisted that political accounts shouldn’t be subjected to fact-checking like common user accounts. Mark Zuckerberg himself has repeatedly stated that Facebook should not be policing the speech of elected officials because such speech is already monitored and critiqued by the mass media and voters. Zuckerberg has claimed he didn’t want Facebook to interject itself into any political matters, even if politicians were spreading falsehoods.

That choice by Facebook has caused intense criticism, especially in the last year when mainstream lies about the presidential election of 2020 were spread across every form of social media. A year before the election, a group of Facebook employees asked that the decision to not moderate politicians’ accounts be overturned. Despite that plea, top brass at Facebook claimed that all speech from politicians will be treated as “newsworthy” content, even if it was full of misinformation. This change in policy that will be announced is a complete departure from that stance.

It remains to be seen how Facebook will crack down on politicians’ accounts now that they are altering their years-long stance. Any new rules created by the company will definitely be put into regular use during the midterm elections of 2022 and far beyond.