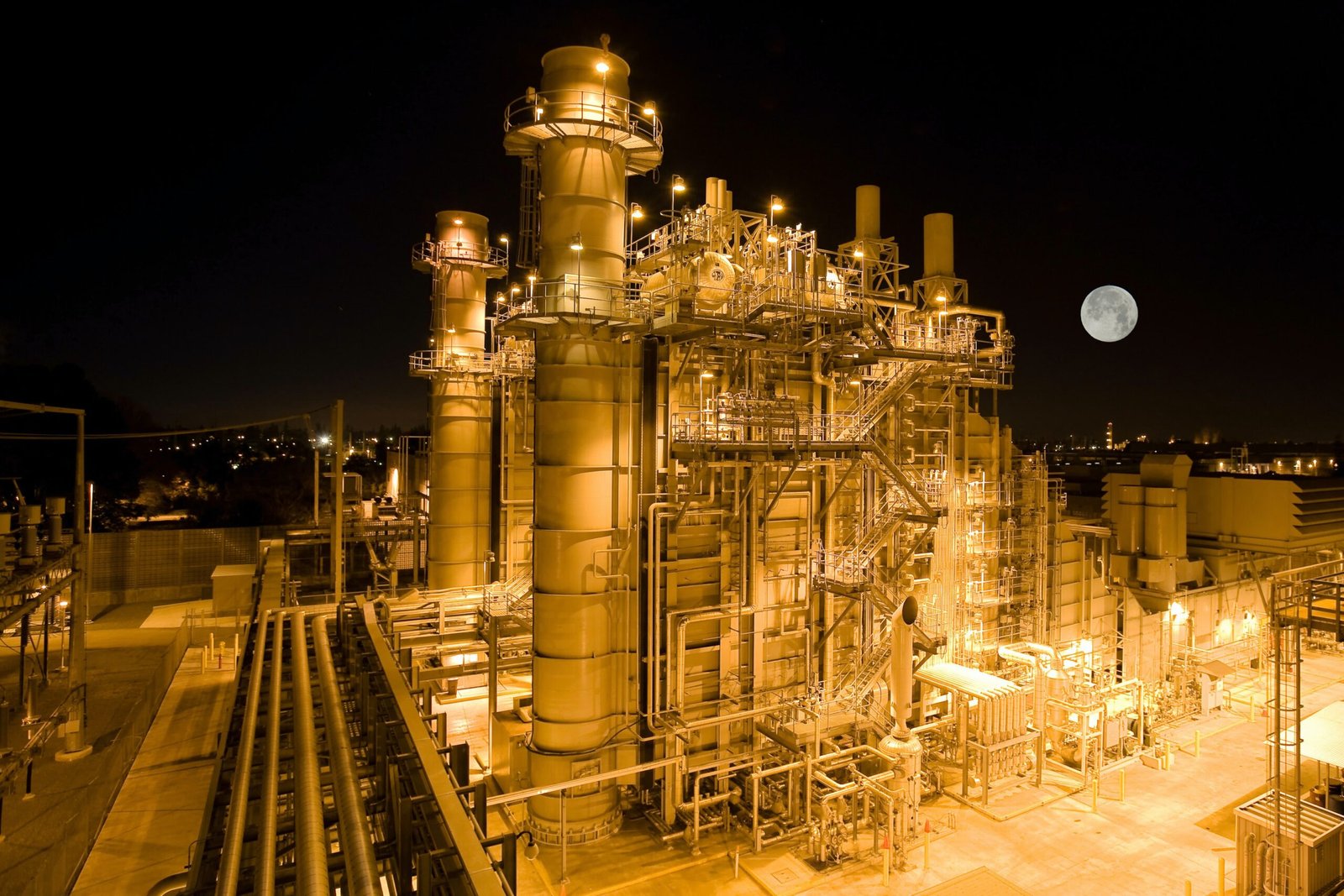 The Transportation Security Administration (TSA), a subdivision within the Department of Homeland Security (DHS), is on track to issue an unprecedented security directive this week that will render it mandatory for pipeline company officials to alert federal authorities when cyber incidents occur. A second directive aimed at pipeline companies will become effective sometime after the initial one and will dictate that self-assessments be conducted for known vulnerabilities in their cybersecurity systems.

This comes after the FBI identified Russian ransomware group ‘DarkSide’ as being the culprit in halting Colonial Pipeline’s operations for 11 days, wreaking havoc and gas shortages primarily in the Southeastern United States. Colonial Pipeline was only restored access to their networks after Darkside extorted at least $5 million bitcoin from them, despite federal recommendations that advised against paying cyber-attackers since it may entice them to act again.

Prior to this massive and unanticipated attack on the United State’s pipeline infrastructure, DHS had merely provided unregulated guidance to pipeline companies regarding how to manage threats. Now, they will have to comply by hiring an official to manage cyber elements as well as regularly test controls that are in place to identify loopholes and correct them promptly. In collaboration with the TSA, the Cybersecurity and Infrastructure Security Agency is working directly with pipeline companies to help strengthen their defense mechanisms and ensure future incidents are drastically mitigated.

The ransomware attack instilled fear in Americans, including the government agencies who strive to protect them from such incidents, because the fuel shortages that were becoming rampant could have led to severe consequences to airlines, forms of transit, and even oil refineries. Top government officials, including DHS Secretary Alejandro Mayorkas and President Biden, accepted the cyberattack as a lesson that cybersecurity must be enforced on a greater level and that available oversight should be utilized to the fullest extent to support the pipeline industry. 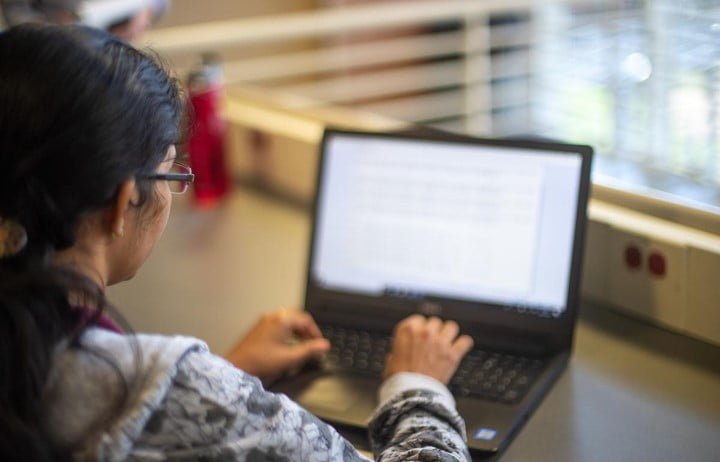 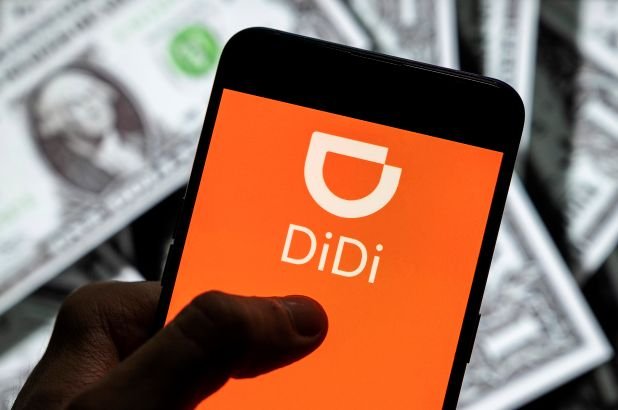