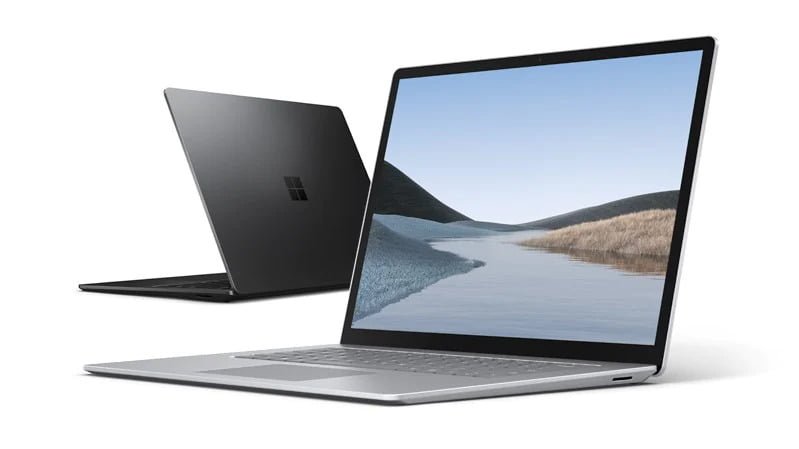 When the next iteration of a product series comes out, most consumers expect a significant upgrade in performance – especially when the releases aren’t yearly. As the next big laptop release for Microsoft, the Surface 4 laptop is supposed to provide that upgrade – but will it live up to the expectations?

Rumored to be released later this Spring, Microsoft’s Surface 4 laptop is expected to come in two versions. One will be an Intel chipset while the other is unsurprisingly AMD. However, the processing power put out by each option may vary extensively based on a recent “leak” of benchmark ratings.

The Intel Surface 4 laptop is rumored to house a Tiger Lake-U chip, which is part of the 11th (and newest) chipset from Intel. As a result, it should perform as well as any mobile chipset from Intel possibly could. The AMD version, however, may house the previous generation of Ryzen processor (4000 series instead of 5000 series), which can affect processor performance. This is supported by a benchmark including the “AMD Ryzen 7 Microsoft Surface Edition”, which shows performance similar to other chips in the series.

Another rumor hinted at the Surface 4 laptop getting its own custom AMD processor, which has the potential to rival or even surpass the Intel variant. This could be the same processor identified in the benchmark, but its final version may perform better than other 4000-series chips due to being custom-fitted for the Surface 4 laptop.

As the brain of the computer, any kind of bottleneck is going to impact user experience which makes it seem like the Intel release will be far better received. But, as with all rumors and leaks, we’ll have to wait and see what Microsoft says before AMD fans get their pitchforks out.

After Rumors Swell, LG Formally Announces They Will Be Leaving The Smartphone Market

Are We Getting a New Apple TV Remote? Yes… and No. 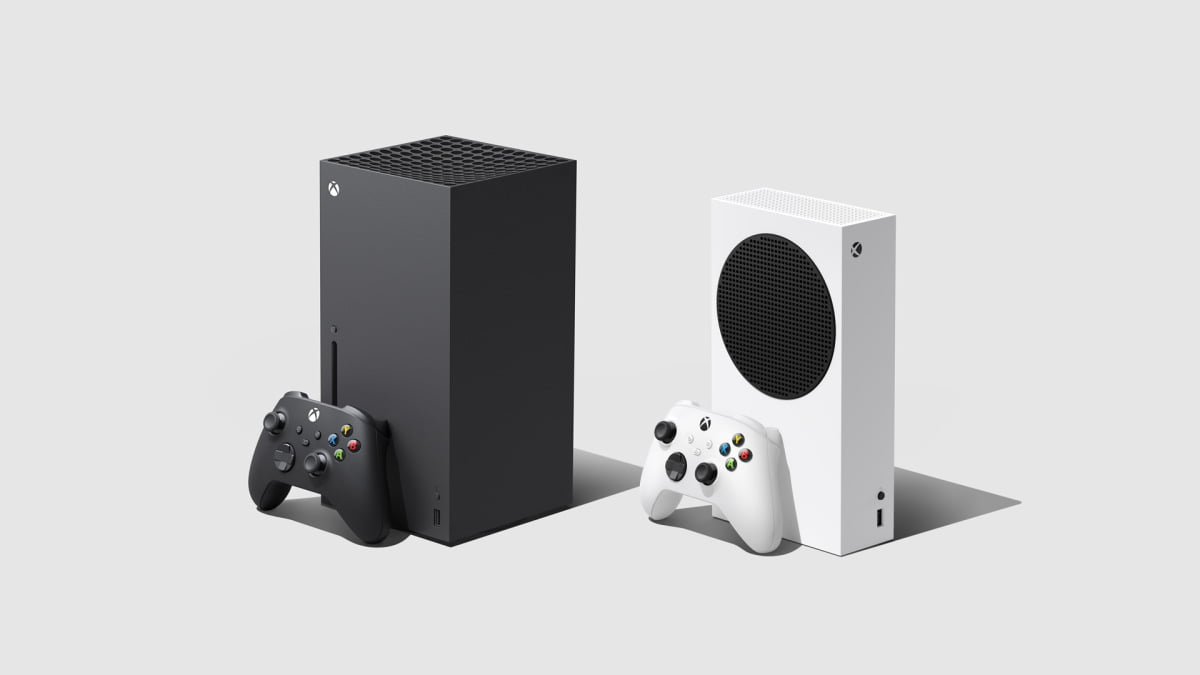 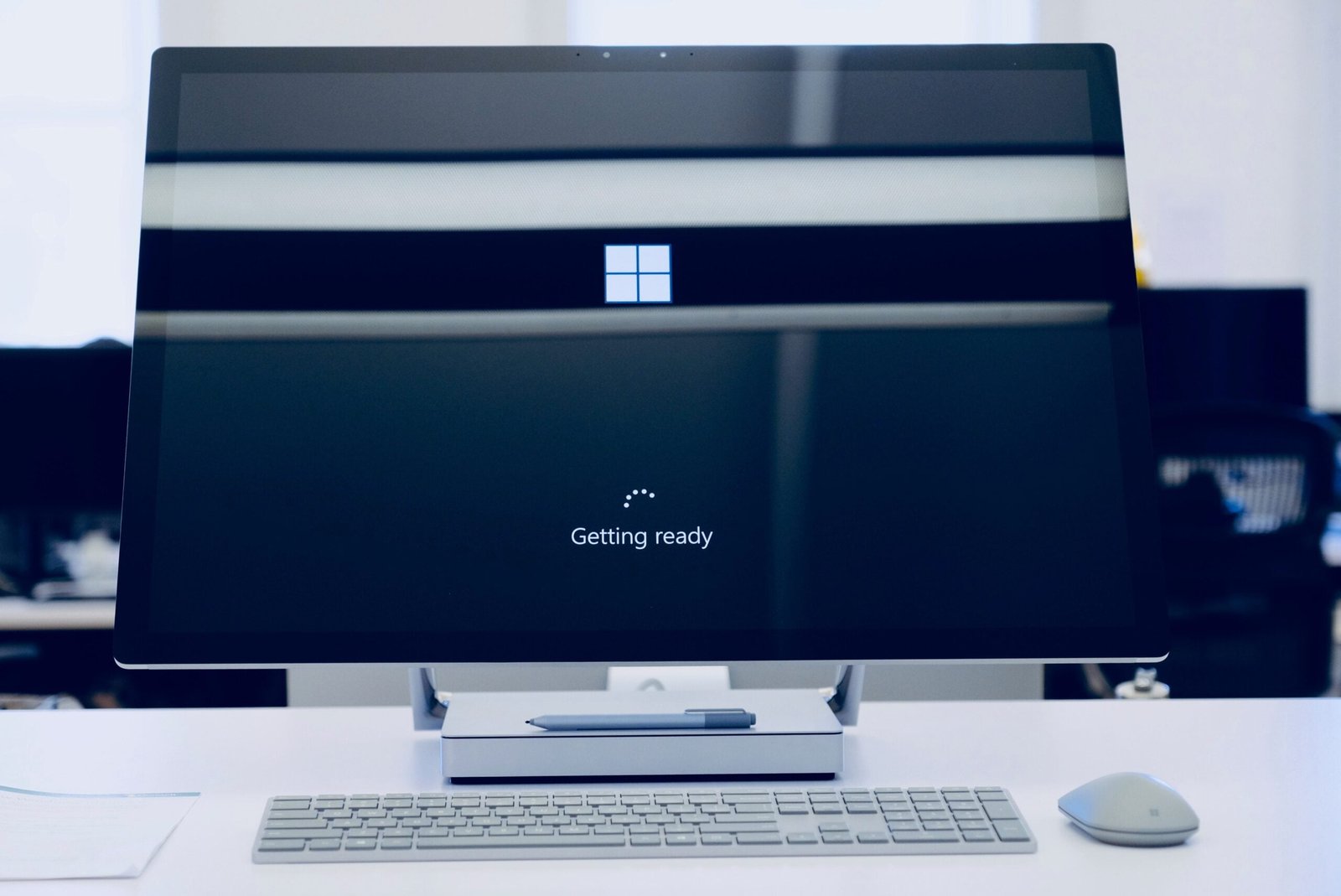 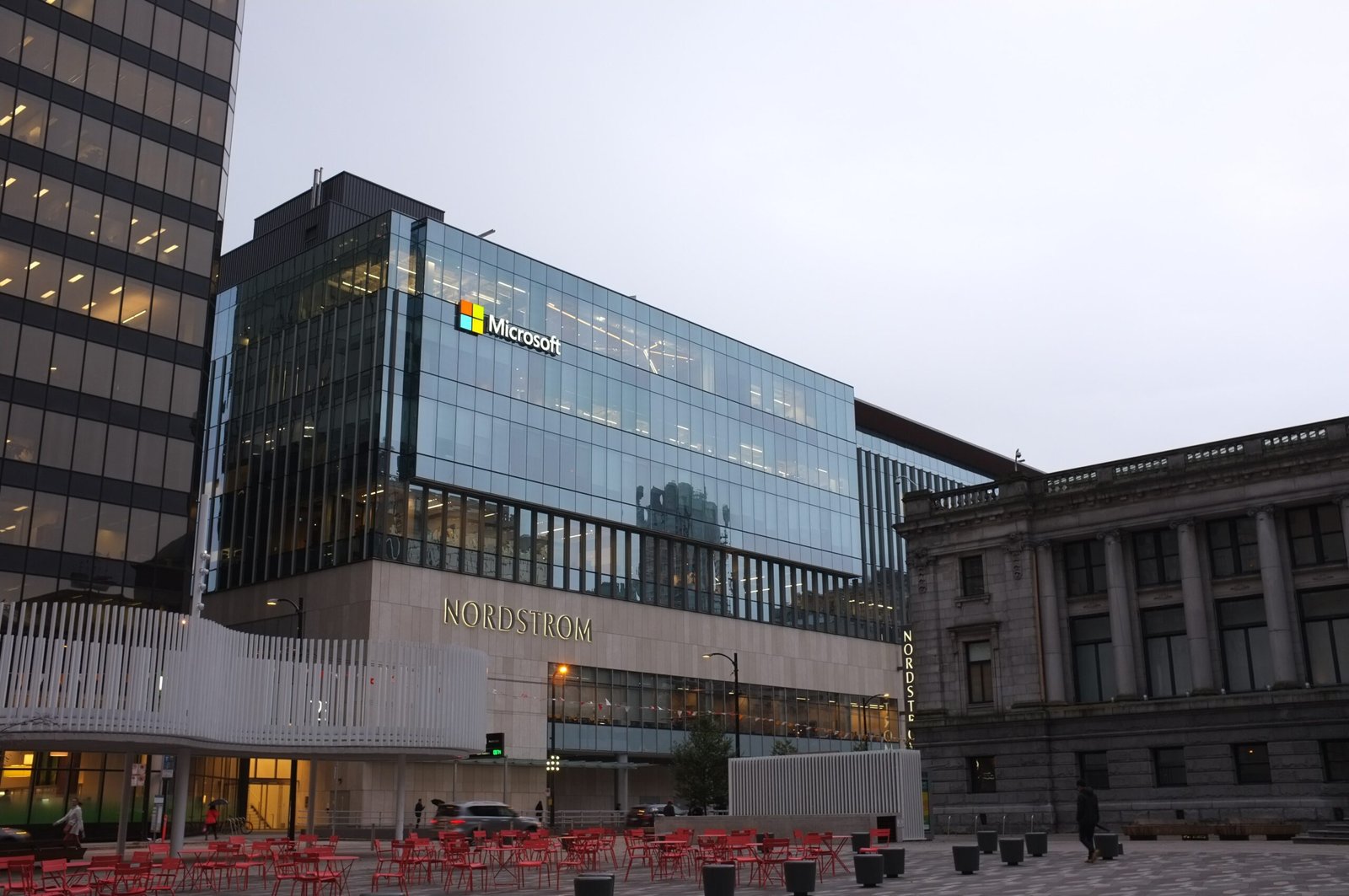 Do you find yourself looking for more performance from your desktop or laptop, or just want to keep all your files, programs, and data in a single desktop no matter where you go? Cloud computing may be for you.

While software clients accessing hardware is nothing new (web hosting and virtual machines are a few existing examples), Microsoft’s suspected Cloud PC service is looking to make it mainstream and more accessible to everyday consumers.

Previously referred to as “Project Deschutes”, Microsoft’s new subscription service that is expected to drop this summer will allow users to access a Windows 10 PC over the cloud using Azure. With a single login, users will be able to access their cloud desktop from any computer, tablet, or mobile phone through an app or web client.

Similar to Xbox’s “Cloud Gaming” program, one of the main purposes of this program is to offer improved hardware performance to those who need it without the need to buy new hardware. However, it can also help employees working from home to keep everything in one place even when not in the office and allow work networks to be managed online instead of locally.

Other benefits of the Cloud PC service include regular updates and compatibility to keep the desktops secure as well as allowing users of other operating systems access to Windows-specific programs or run 32-bit apps on Windows 10X devices.

The subscription is expected to vary in price depending on the resources required, but would be on a per-user basis. More details are expected during Microsoft Build 2021 from May 25th to May 27th.