The primary new feature on the new Google Nest Hub, which came out on Tuesday, is a feature called ‘Sleep Sensing’ which tracks a person’s sleeping patterns by measuring motion and noise at their bedside.

While the Nest Hub is not the first sleep tracker to hit the market, a few privacy experts have expressed concerns about Google’s questionable track record when it comes to user privacy. Google has been collecting user data on a persons waking life for years: what they search for online, what websites they visit, what videos they watch on YouTube and even where they travel through location data gathered by either the Android system or Google Maps. Google uses the bulk of the data for their advertising departments, to be able to better market products directly to users, and to improve usability. Concerns have been mounting, however, in regards to the amount of personal data that Google is constantly collecting on its users. You can see for yourself just exactly what Google knows about you by logging into your Google account and checking through your ‘data and personalization’ tab.

In January of this year, Google finalized their buyout of FitBit for $2 billion. Google sought the wearable fitness tracker in order to bolster their wearable hardware capabilities. The buyout, when announced in November of 2019, prompted strong criticism and skepticism amongst privacy advocates and consumer groups who were worried of the potential for Google to exploit user health and location datasets, along with the widening of the companies already dominant position in digital markets, such as online advertising. Advocacy groups warned of the buyout, by stating that the buying of FitBit could allow Google to strongarm their way into new industries and buy the health data of potentially tens of millions of people.

This is not the first time Google is offering sleep tracking. In fact, the FitBit which was acquired by Google earlier this year has allowed you to track your sleeping pattern through the Google Fit App available on Android phones and tablets. Google has publicly stated that in regards to both the FitBit and to the Google Nest Hub, that the company does not plan to use any of the data collected for marketing in the future.

Critics and privacy advocates, however, are not so convinced by Google’s promises. Activists have claimed that Google is not always a reliable narrator when it comes to privacy. While Google disputes the claims made, it’s nearly impossible to tell if Google is accurate in their assertion that no data is actually being monitored or collected. In recent years, Google has faced new scrutiny and even class action lawsuits related to their collection of biometric data, and privacy advocates worry that the sleep sensor on the Nest Hub is simply allowing the company a step too far.

After Rumors Swell, LG Formally Announces They Will Be Leaving The Smartphone Market 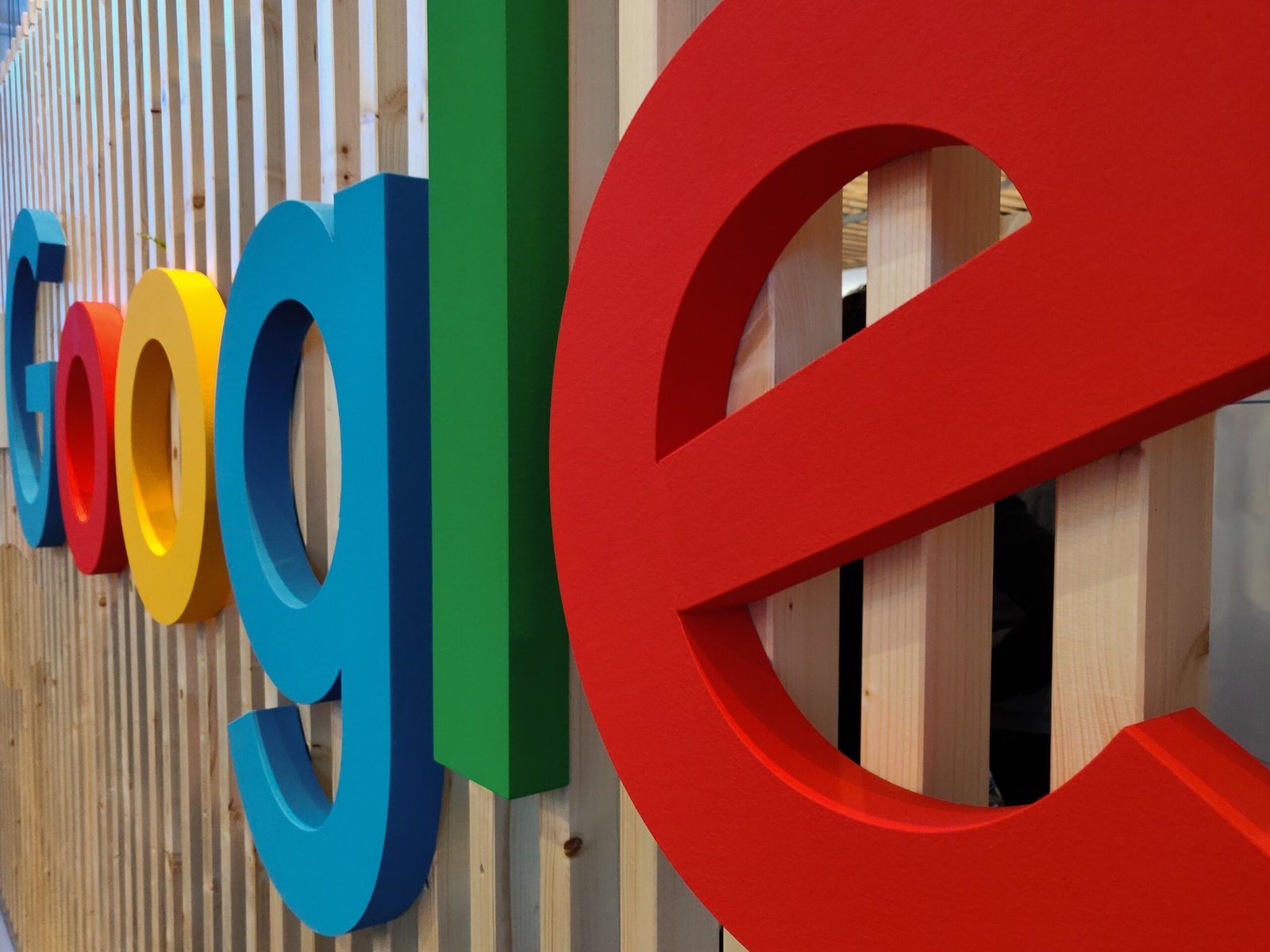 Alphabet Inc’s Google, and U.S. based national healthcare chain HCA Healthcare Inc, have struck a deal for the development of healthcare based algorithms using patient and doctors records. This is the latest foray of the tech-giant Google into the $3 trillion valued healthcare sector.

HCA Healthcare, based out of Nashville, Tennessee operates more than 2,000 locations spread out across 21 states, will begin to consolidate and store data from digital health records with Google under the new multi-year agreement. Engineers from both companies will collaborate together in developing algorithms that are aimed at improving overall efficiency, monitoring patients, and helping doctors guide their decisions.

The recent shift in the healthcare industry towards digital records has created a deluge of data and a new market that both startups and technology giants are eager to capitalize on. By developing algorithms and crunching data related to the healthcare industry, engineers are excited by the possibilities of developing new treatments and improving patient safety. But, algorithm developing deals have also raised concerns amongst healthcare privacy advocates.

Google has previously made in-roads with other U.S. based healthcare companies, including Missouri based Ascension. The deal with Ascension granted Google access to personal patient medical records, drawing scrutiny from members of the U.S. Congress, who believed that Google’s deal with Ascension, dubbed ‘Project Nightingale’ ran afoul of federal regulations.

HCA has stated that Google will not be permitted to use patient-identifiable information under the deal reached this week. While terms of the deal have not yet been made public, HCA claimed that all patient-identifiable data will be stripped of personal information before being sent to Google’s engineers and data scientists. According to HCA, the hospital system will retain full control over all medical data processed.

Under the terms of the deal that have been made available to the public, Google will be able to access healthcare data only with consent from HCA first, but Google will be permitted to develop analytic tools without patient data that can then be tested by HCA using patient-identifiable data.

Personal medical information is typically protected under the federal health privacy law, the Health Insurance Portability and Accountability Act, better known as HIPAA. HIPAA allows for hospitals and a limited number of healthcare companies, mainly insurance companies, to share medical data with contractors, which under law are required to maintain the same privacy standards that hospitals must abide by. Some lawmakers however, have expressed concern that HIPAA is outdated and was unable to keep up with the pace of technology, and with the boom of tech companies entering the healthcare industry, many lawmakers look to expand scrutiny and federal regulations in order to update HIPAA.

The multi-year deal between HCA and Google aims to develop algorithms using data from more than 32 million annual patient visits. This information could help monitor patients and guide their treatments, something that has become increasingly important since the COVID-19 pandemic began last year. During the peak of the pandemic, HCA was using it’s own analytic information to guide patient treatment for COVID-19 and found that when using analytics, COVID-19 related intensive care unit patients had overall higher chances of survival.

HCA also expressed a desire for the deal to help simplify operating procedures, such as digitizing the tracking of critically important inventory for hospitals.