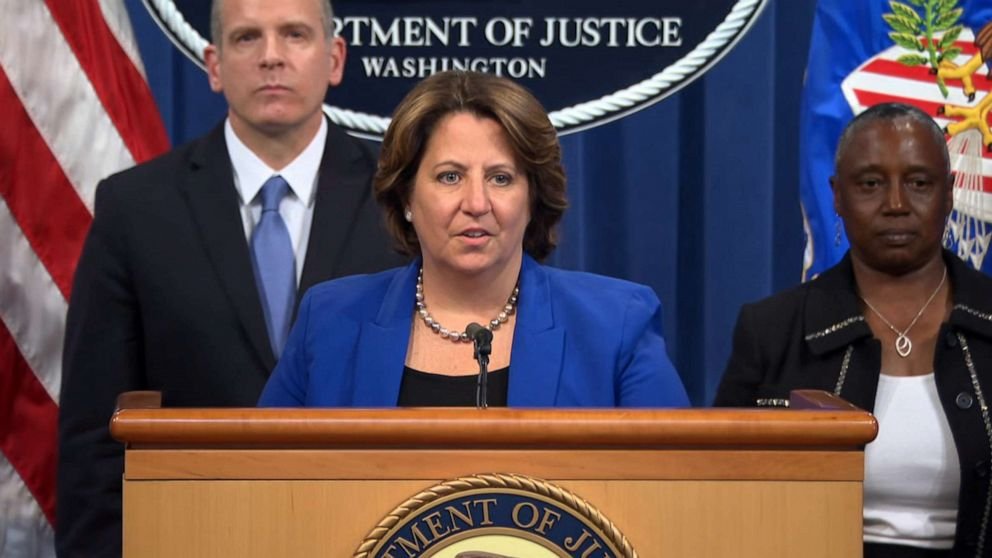 Today the Department of Justice (DoJ) relayed that they successfully seized $2.3 million worth of bitcoin from the ransomware group Darkside, who had demanded payment from Colonial Pipeline for the restoration of their operations. The seizure was enabled through a warrant issued by the U.S. Magistrate Judge, Honorable Laurel Beeler, from the Northern District of California. Law enforcement was able to track down the bitcoin payment that amounted to a portion paid in ransom by Colonial Pipeline and access it through a private password they had.

Specific details surrounding how authorities were able to obtain the password to the cryptocurrency address they seized the funds from is unavailable. Although seizures of this nature are not common at all, the U.S. determined it was necessary this time due to the rapid rise in ransomware crimes, which have reached the top of national security threats. It is said that this particular criminal enterprise, Darkside, is known to have targeted 90 U.S. companies ranging from the energy field to healthcare.

DoJ’s Deputy Attorney General delivered a statement emphasizing that paying ransomware criminals only fuels their fire and that the action of taking back what was stolen today is proof that cybercrimes will not be tolerated. Several authorities delivered a coherent message implying that their mission is to disrupt illicit ransomware activities by making the crimes less convenient and more expensive. The DOJ has established a new ransomware attack task force that maximizes these incidents to the same level as terrorism.

Recent dire events involving ransomware have caused many to reiterate the vitality of having consistent public-private relationships. Colonial Pipeline was criticized for not being forthright with sharing information pertaining to the hack they endured with federal authorities as well as for paying millions in ransom to the perpetrators. The structure of Bitcoin technology is being praised for offering authorities the public tools needed to trace money trails.