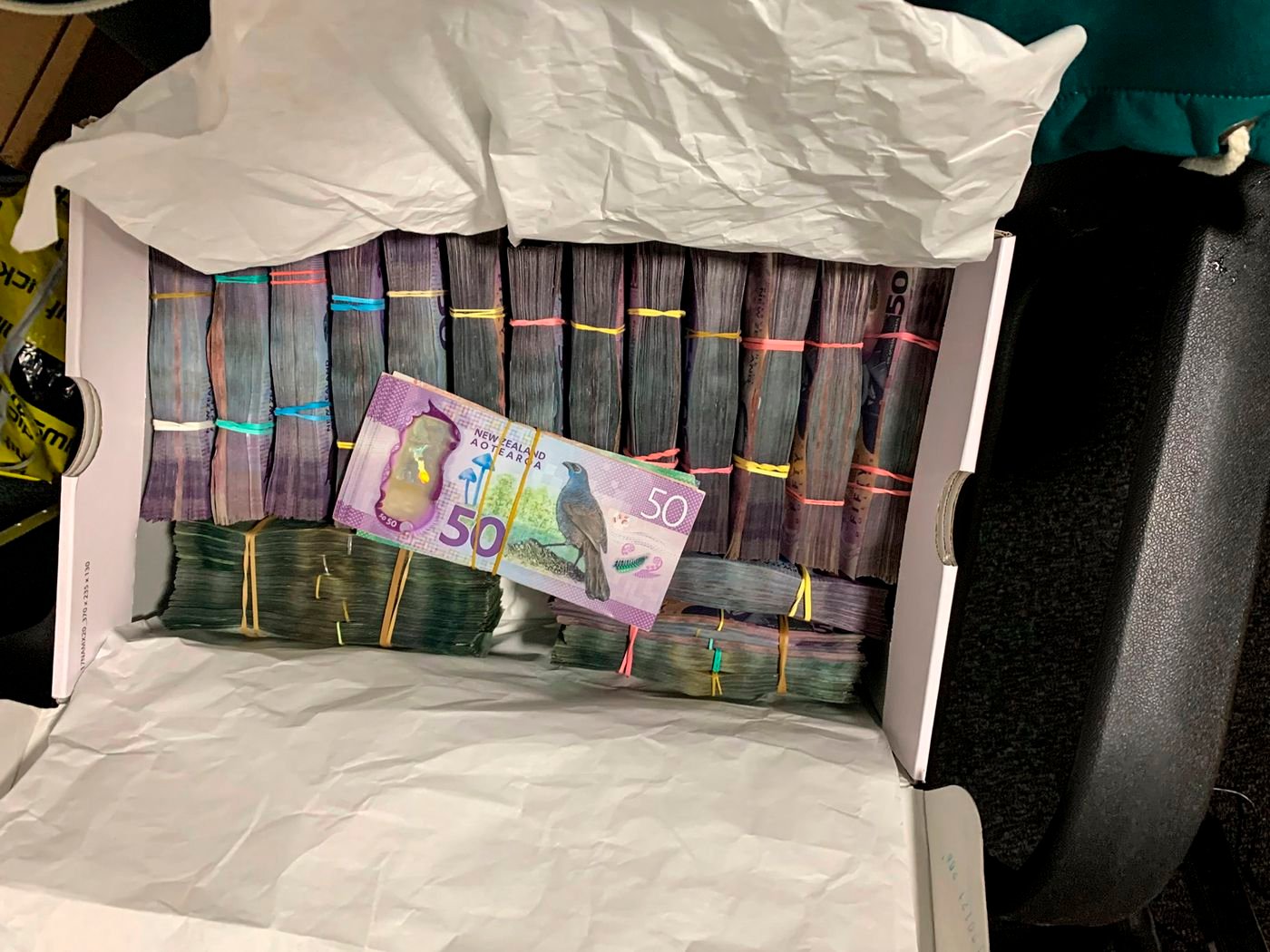 The FBI coordinated with Australia and Europol in an undercover operation that entailed developing a messaging application called ANOM, which was distributed to criminals by informants in the form of electronic devices. The app was designed with hopes of monitoring and interfering with the activities of mafia affiliates, drug smugglers, money launderers, and other criminals. The title of the well thought out encrypted communication scheme was decided to be ‘Operation Trojan Shield/Greenlight.’

The take down of two prior criminal encryption communication platforms is what prompted the partnering authorities to create a new one, but this time as a trap. The original ANOM smartphone developer was consulted while in captivity in 2018, at which time he was offered a reduced prison term and about $100,000 in exchange for providing services that would guarantee the accomplishment of mission goals. Over the course of three years, ANOM investigators became capable of onboarding 9,000 law enforcement officials who observed at least 27 million messages stemming from 100 countries.

Europol assisted in the identification of more than 300 transnational organized crime groups through ANOM, making this one of the most voluminous and successful operations of this type in history. The sting operation resulted in apprehending more than 800 criminals around the globe, while also leading to the seizure of cocaine, cannabis, and miscellaneous drugs, numerous high-end vehicles, and more than $48 million in cryptocurrencies. The criminals had no idea their alleged encrypted messages were going straight to the FBI each time they spoke to one another.

The perpetrators led one another to captivity unintentionally by encouraging use of the rigged devices to discuss illegal activities and make plans to carry them out. It is claimed that drug trafficking, weapons, public/government corruption, and murder plots were heavily of topic in these discussions. While it is assumed that the arrests and seizures are not yet over, authorities insist their operation prevented many deaths and the dispersing of drugs.

Related Topics:ANOMFBIInterpolProject Trojan Shield
Up Next