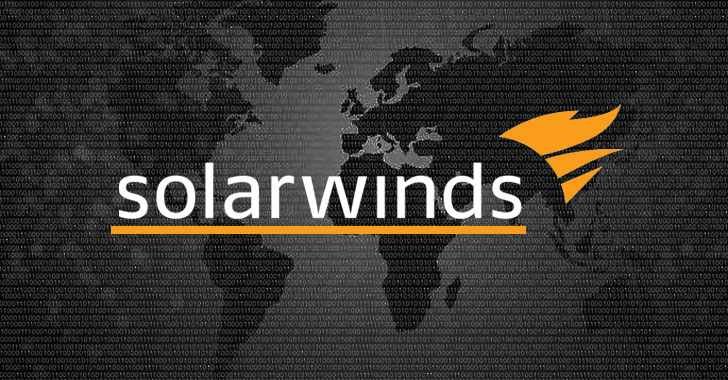 The U.S. Securities and Exchange Commission (SEC) is carrying out an intense investigation against Solarwinds to determine if its affiliated companies failed to acknowledge their susceptibility to the major hack that occurred months ago. The SEC is seeking information directly from Solarwinds’ clients through letters requesting admissions for non-disclosure of any impact the hack may have had on them.

Public companies and investment firms are at the forefront of this data gathering strategy in progress by the SEC, and they are being stressed about whether their current policies effectively protect customer information. Word has been spread that if the companies being pursued by the SEC respond, then they will not be subject to penalties for previously following procedures that were not effective. The SEC hopes to gain knowledge specifically regarding disclosures made to investing associates, unusual trading practices, and the breach of confidential data.

When share prices have the capability of being affected, companies are obligated to comply with U.S. securities laws, which require material information to be disclosed. In this particular Solarwinds hack that took place in December of 2020, share prices were dramatically affected. In addition to compromising various companies in the U.S. private sector, the breach struck at least nine federal agencies too.

The hacking actions were initially enabled due to malicious codes that were installed by criminals into software frequently used by government and public organizations. Numerous investigations stemmed from this attack and have been ongoing, including those by Solarwinds themselves, the U.S. Department of Justice, and the State Attorney’s General.

A Solarwinds spokesperson made statements asserting that their primary goal since the hack has been to collaborate with government officials and communicate with their customers to uncover the reasons behind the unfortunate occurrences as well as resolve events that came thereafter. The Russian KGB’s succeeding intelligence service, SVR, has been blamed for the Solarwinds hack by the U.S. and Britain.