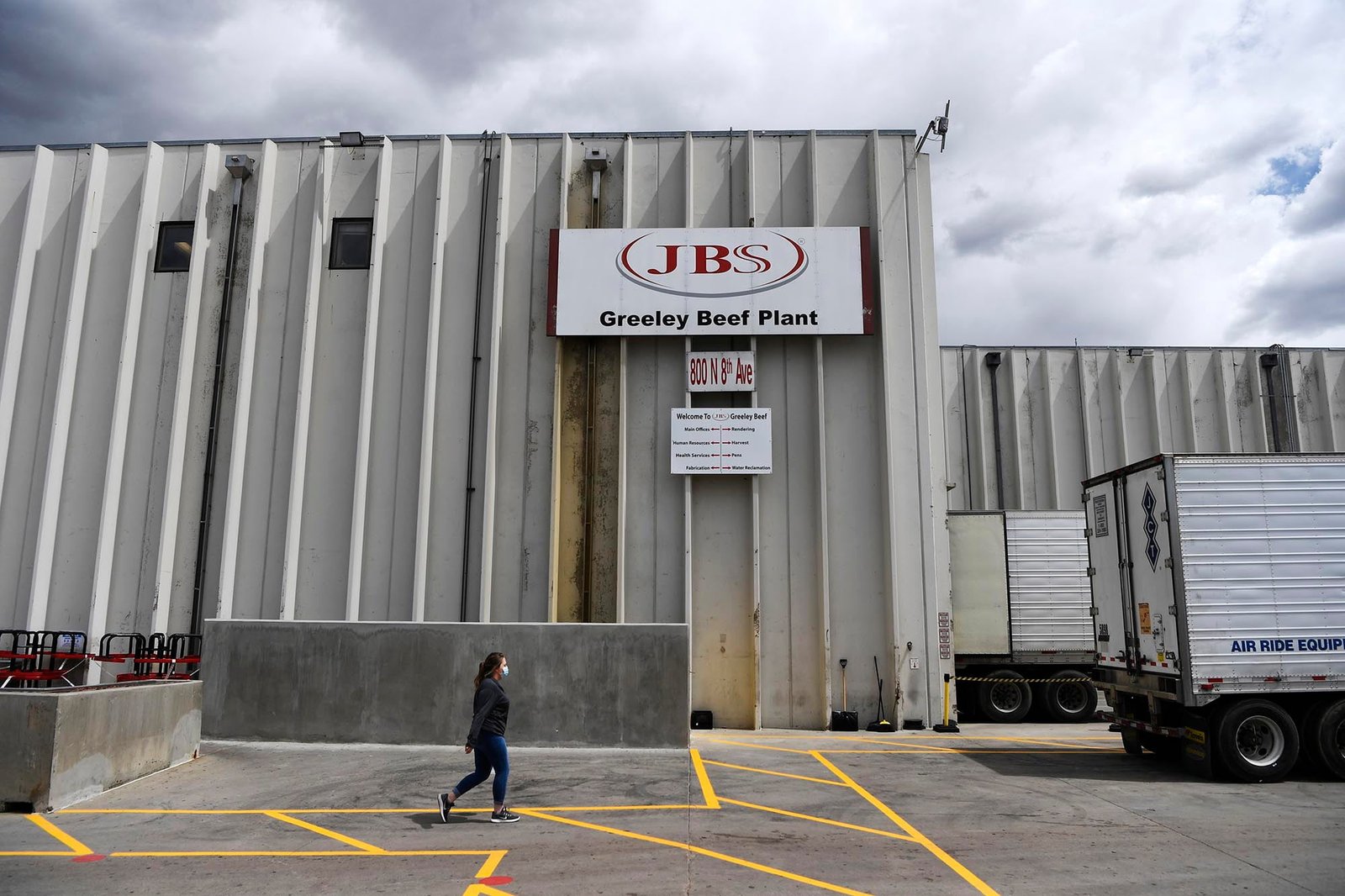 The newest revelation in the past month’s string of shocking cyberattacks is an ambush against the world’s largest meat organization, JBS. The disruptions in meat production have forced meatpacking operations/slaughtering to shut down, primarily in the U.S. and Australia. Even though JBS is based in Brazil, the worldwide dependency on them for meat supply is significant compared to other companies in the same industry.

The greatest damage expected from this senseless cyberattack is an inflated beef market and a disproportionate demand to the available supply. JBS indicated that business delays should generally be anticipated as recovery efforts  are made to subside effects of the attack. Current customers, suppliers, and employees  of JBS have not been discovered as being compromised in any drastic way by this attack.

The relentless accusations against Russia continue, and the White House suspects them of being responsible for another major cyberattack that is negatively affecting essential operations in the U.S. As seen in previous attacks, the FBI and Department of Homeland Security (DHS) are working together to conduct thorough investigations, this time along with the United States Department of Agriculture (USDA). Contrary to prior resolution methods, the Russian government has been directly contacted for the purpose of sending a message dictating that harboring ransomware criminals is irresponsible.

While reactive measures taken resemble responses made in the event of a ransomware attack, it has not been identified as a contributing factor in this case. The cyberattack was able to penetrate North American and Australian IT servers, but luckily it did not reach the backup servers. It is implied that deteriorating effects from this vile act were minimized thus far due to rapid reporting of the incident to authorities and quick outreach to third parties for assistance. Despite the abruptness of the latest cyberattack, JBS has assured the public that its operations will begin picking up normal meatpacking activities as soon as Wednesday.

Should You Buy the New Apple TV 4K? (Review)