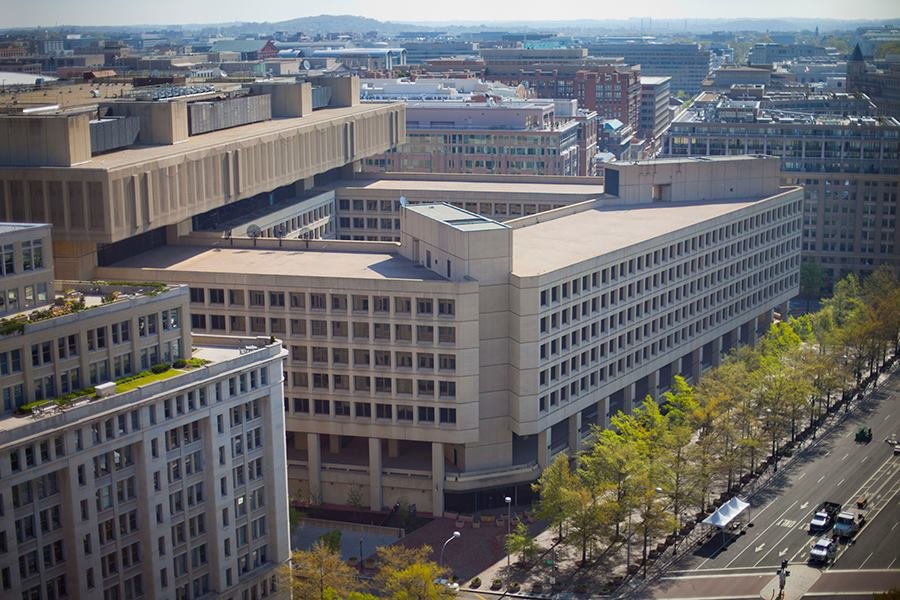 In light of numerous cyberattacks that have suppressed essential infrastructures within the U.S. over a course of just weeks, including the two most severe against JBS and Colonial Pipeline, federal authorities are collaboratively addressing the vitality of organizations to take action immediately. Agencies in both the government and private sector are calling on the other party to take initiative action toward weakening ransomware threats. Effective ransomware infrastructure disruption efforts as well as accountability sanctions for countries enabling said illicit activity persist as top priorities for officials.

FBI’s Director, Christopher Wray, has deemed the challenge to combat ransomware attacks similar to the extent which was posed by the horrific terrorist attacks on 9/11. Wray’s assertions were brought on by the White House’s recent classification of ransomware attack matters as ‘urgent national security threats.’ Wray furthered his point by revealing that there are actually about 100 types of ransomware that are currently being investigated by the FBI and that complaints of such incidents have dramatically increased over the past year.

The White House issued a letter intended to capture the attention of private sector organizations in need of a cybersecurity boost. The White House’s Deputy National Security Adviser, Anne Neuberger, wrote convincing statements encouraging private organizations to implement the same defense mechanisms the federal government and their contractors abide by. President Biden has designated ransomware related attacks a top priority, but it will still be an extremely difficult issue to tackle due to lack of federal regulation on cybersecurity in the private sector.  In consideration of Russia being accused of affiliating with cyber and ransomware criminals, President Biden has an objective to discuss ransomware attack content with President Vladimir Putin.

Cryptocurrency is being signified as a major area of concern for ransomware monitoring, as criminals frequently demand funding to be transferred in this form. For example, Colonial Pipeline complied with the bitcoin ransom demand they were confronted with, in order to restore their operations. Cryptocurrency use is now being widely debated as to whether the form of money is empowering ransomware criminals by offering a feasible and largely undetectable way to receive extremely large sums of money without being subjected to reporting requirements.

Related Topics:FBIRussiaWhite House
Up Next