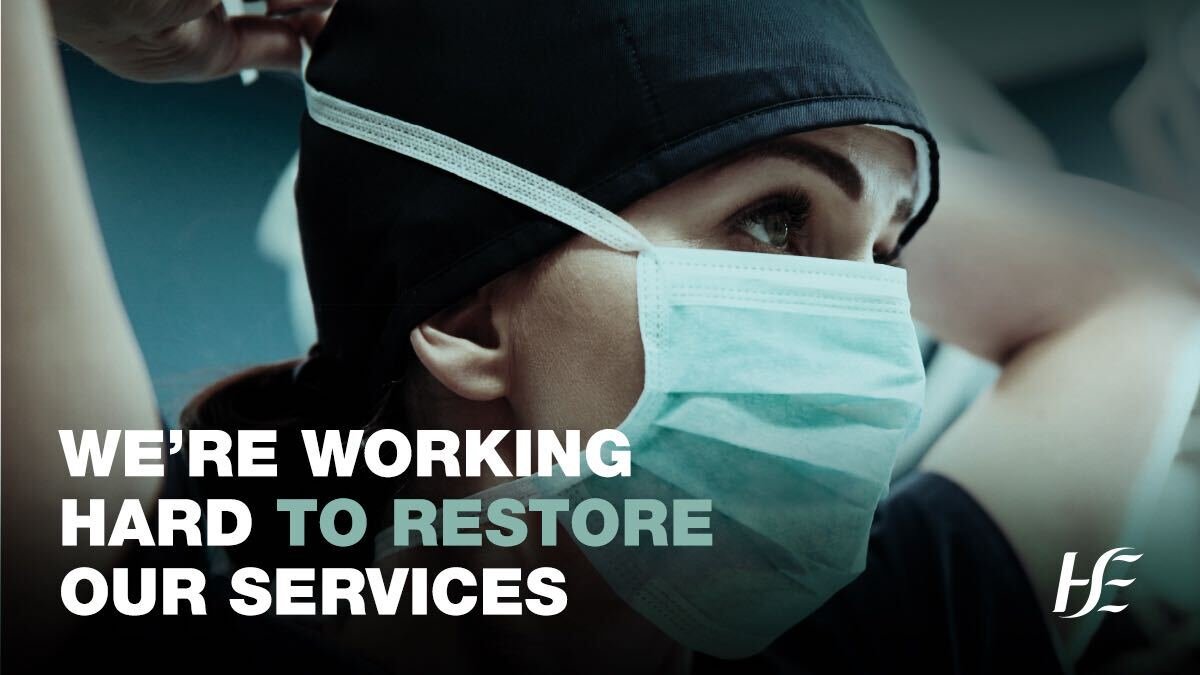 The United Kingdom’s Health and Safety Executive (HSE) suffered a drastic cyberattack nearly two weeks ago that is still affecting health services in Ireland. HSE’s CEO estimates it will feasibly cost more than €100 million to recuperate networks, IT, and related resources that have been triggered by the attack. To make matters worse, the dreadful toll on IT health services was magnified when systems had to be intentionally shut down temporarily in order to limit the impact of the security breach.

It is believed the ransomware attackers had a goal to access data that was stored on the central servers. When HSE discovered they were under attack, it was recognized that ransom notes were attached to all the applicable data and files. In these notes, the attackers provided details instructing HSE representatives to log into a darknet chatroom and exchange messages with them. The attackers involved sent messages demanding $20 million and threatening to publicize the stolen data if the ransom was not paid.

The HSE has been working diligently with the National Cyber Security Centre as well as national and international experts (one of them being McAfee) to resolve and recover from this ransomware attack. HSE has also been coordinating with a private and non-affiliated health organization directly burdened by the attack, Mercy University Hospital in Cork, so they can cautiously get their computer systems back to normal. The aforementioned hospital actually had to initiate a ‘High Court injunction’ to prevent anyone from sharing stolen data from their IT system.

This unfortunate cyber incident has resulted in a number of impediments in the health services arena including tasks such as: setting appointments, accurately tracking Covid19 cases and deaths, and completing lab work. Furthermore, email systems, laptops, and other HSE devices have been out of reach for employees, thus disabling their power to carry out services. Despite the obstacles brought on by this deliberate act of malicious intent, HSE is hopeful that their progress will continue and that operations will gradually be restored.