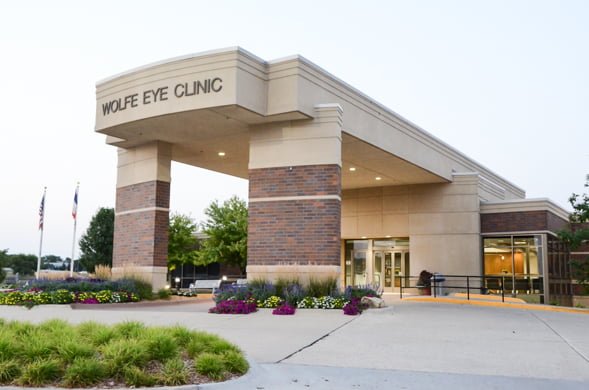 An Iowa based clinic serving eye patients out of offices scattered across nearly the entire state has announced that they suffered a ransomware attack in February of 2021. The incident’s severeness was not known until months later, in May, when the detrimental effects began unraveling. At some point after the attack, an investigation was initiated by the clinic and carried out with the assistance of an independent IT firm. Efforts made by investigators and forensic specialists proceeded for about four total months before the analysis was wrapped up.

The ransomware criminals started their unethical chain of events by taking away the eye clinic’s abilities to access their own systems. Then, a ransom demand was made by the actors, but the clinic has asserted that they did not pay the ransom when they were taunted by the threat. It is believed that employees and vendors may have been affected in addition to the half a million patients’ who had their confidential information breached. Content illicitly released did not fall short of names, social security numbers, health information, and home addresses.

Wolfe Eye Clinic released a statement apologizing for inconveniences that came about from the attack, which enormously impacted their company and a variety of individuals who are associated with it. Furthermore, the clinic assured the public that there have been no discoveries of related identity theft cases. One full year of free identity protection and credit monitoring services are being offered to all impacted parties, upon their request and/or acceptance.

Letters have been progressively sent to the victims whose information may have been leaked to unauthorized individuals for notification purposes. Patients who have concerns or questions are being encouraged to call a specific phone number that has been provided, though it is unclear who this number belongs to and what level of insight will be available.