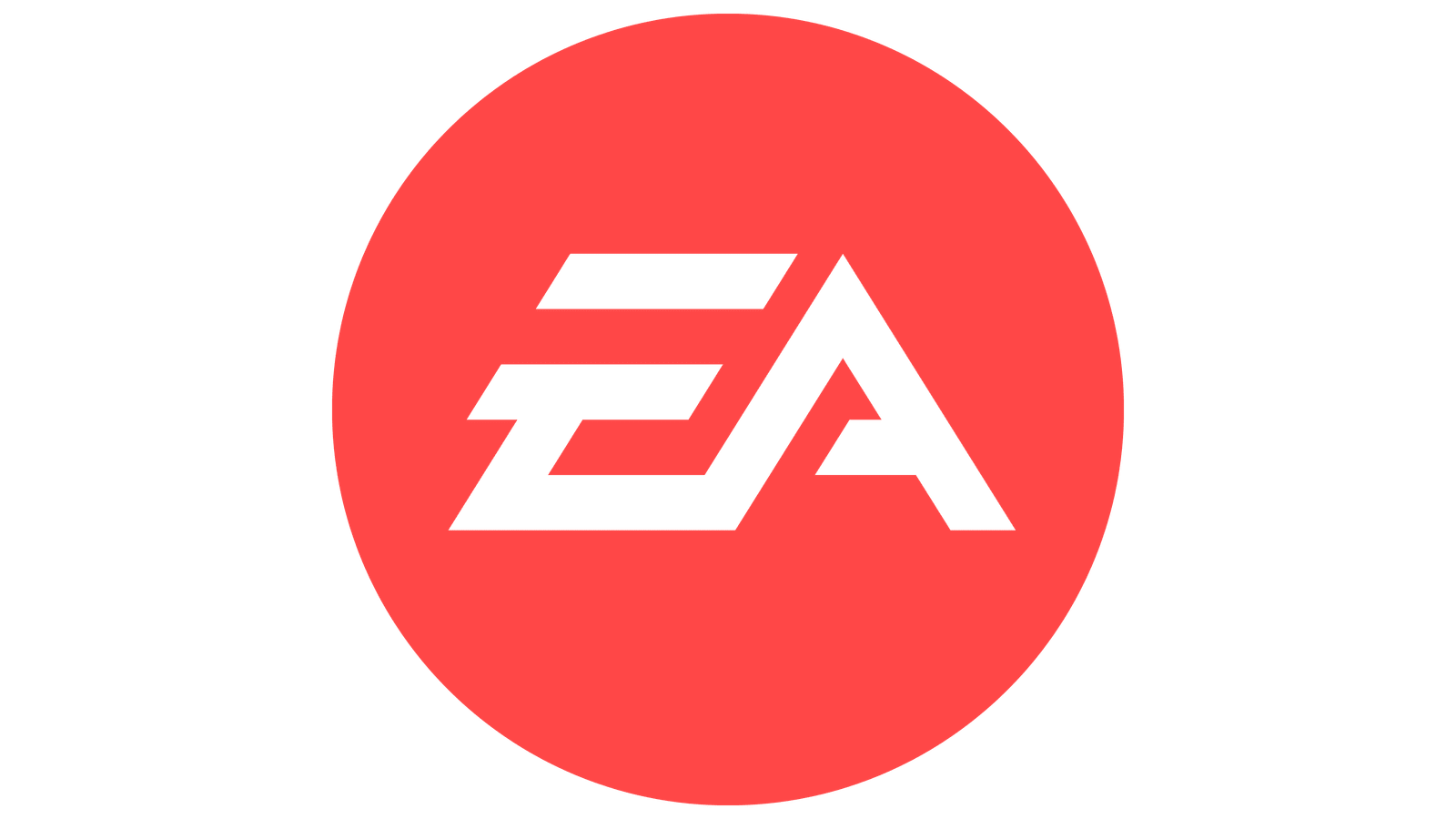 Electronic Arts (EA) became the subject of a massive hacking breach when hackers allegedly stole the FIFA 21 source code, proprietary frameworks, software kits, frostbite engine source code, and code bundles from them. Approximately 780GB were snatched by the hackers and then sold on hacking forums only for ‘serious’ potential buyers. The EA spokesperson claims that players’ private information is not suspected to have been compromised and that the losses are minimal.

Game creator tool sets appear to be one of the main targets in this attack, but publishers for games including ‘Battlefield,’ ‘Apex Legends,’ and ‘Madden NFL 21’ proclaim their products have not been impacted. This assertion may be seen as skeptical considering the codes and tools attained are the lifelines for many games such as ‘Need for Speed,’ ‘Battlefield,’ ‘Madden,’ and ‘FIFA.’ Game programming depends on the control of designated source codes, so when hackers take that control away it enables them to cheat, steal designs and ideas, and give the  affected business(es) a bad name.

EA is working with law enforcement during the investigation of this hack, in hopes of getting to the bottom of how hackers were able to access their network. It is believed that EA did not have fully effective security measures in place at the time of the theft, but that they are now hiring for several security positions. The incident was reported to the public through news sources Thursday, but it is unclear exactly when the events took place.

EA has firmly expressed that this scenario did not involve any ransom, thus differentiating it from the chain of ransomware attacks that have been experienced in the past month. EA has asserted that despite their previously missing security features, they have already begun taking action toward improvements. Reduced shares of up to 2.4% resulted from the cyber incident.

Overwatch is Finally Getting Crossplay