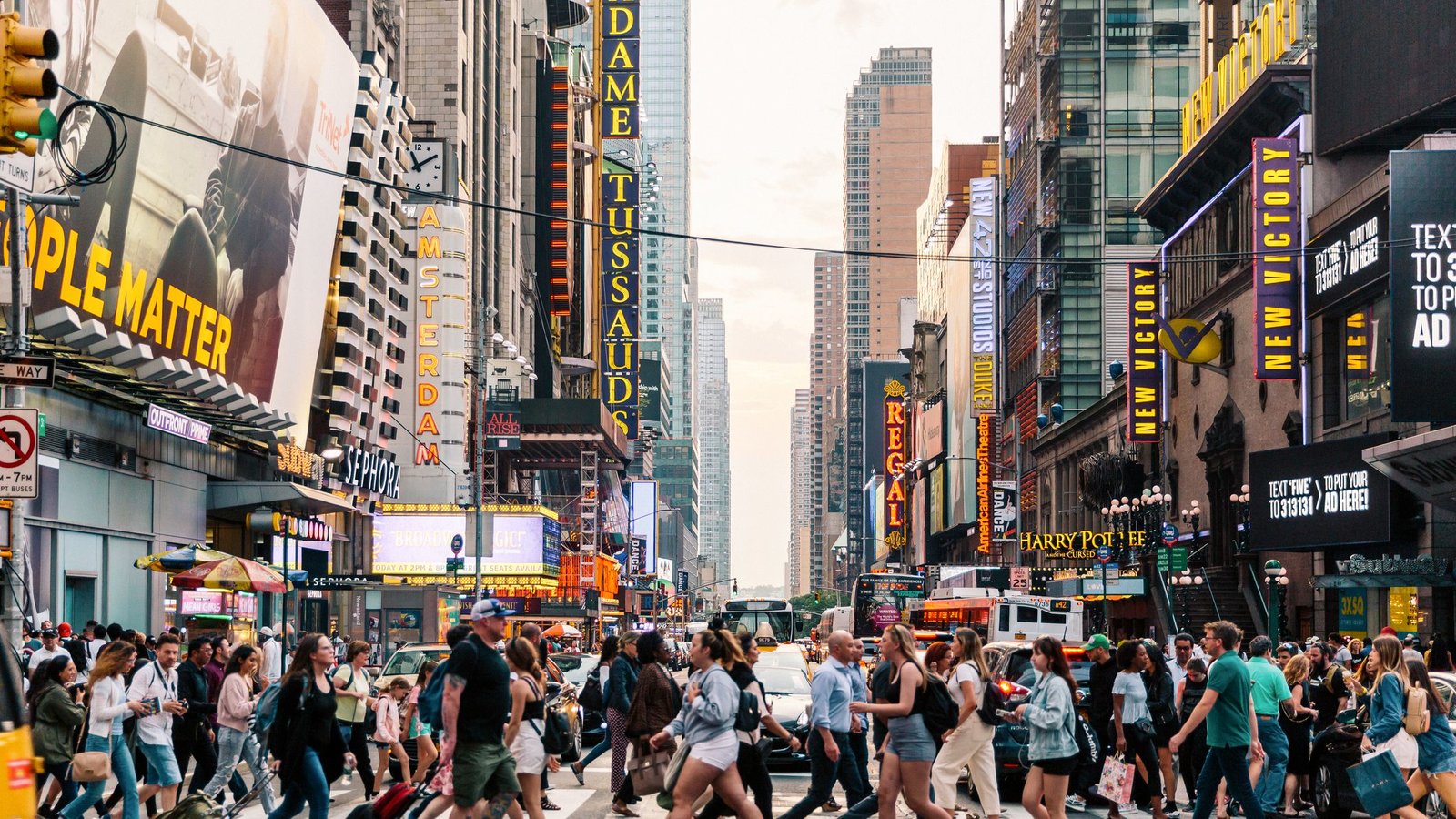 Amnesty International claims that New York City is at risk of becoming “a total surveillance city” after releasing a study that found the nation’s biggest city has more than 15,00 surveillance cameras in Manhattan, Brooklyn, and Bronx alone.

These cameras are using what’s known as facial recognition technology (FRT) and work by taking images from the internet and using them to create a vast database that can quickly match photos with New York City citizens. Amnesty International, which initiated a “Ban the Scan” campaign in January of this year, claims that this technology allows and encourages the New York Police Department to partake in “discriminatory policing.”

Indeed, the NYPD is becoming increasingly reliant on FRT. In 2019 alone, they used the technology in more than 11,000 cases. Amnesty claims FRT services that the NYPD is using are powerful – and only becoming stronger. “When camera imagery is run through FRT, the NYPD is able to track every New Yorker’s face as they move through the city,” the organization stated.

Amnesty International and other civil rights groups have long claimed that tech like FRT and other surveillance camera programs across the nation specifically target neighborhoods that are predominantly home to people of color. For example, Amnesty’s study found that the area of Brooklyn, with a population of 54% Black, 30% Hispanic and only 8% white was one of the most surveilled neighborhoods in all of New York, with at least 577 cameras found at intersections.

The study is being released at a time of great social and racial unrest across America, with much of it being directed at the country’s controversial policing methods. It was conducted with the assistance of thousands of volunteers from around the world who found and tracked the cameras all over the city. Some cities, such as Baltimore, are contemplating local bans on facial recognition technology as the controversy rages on.