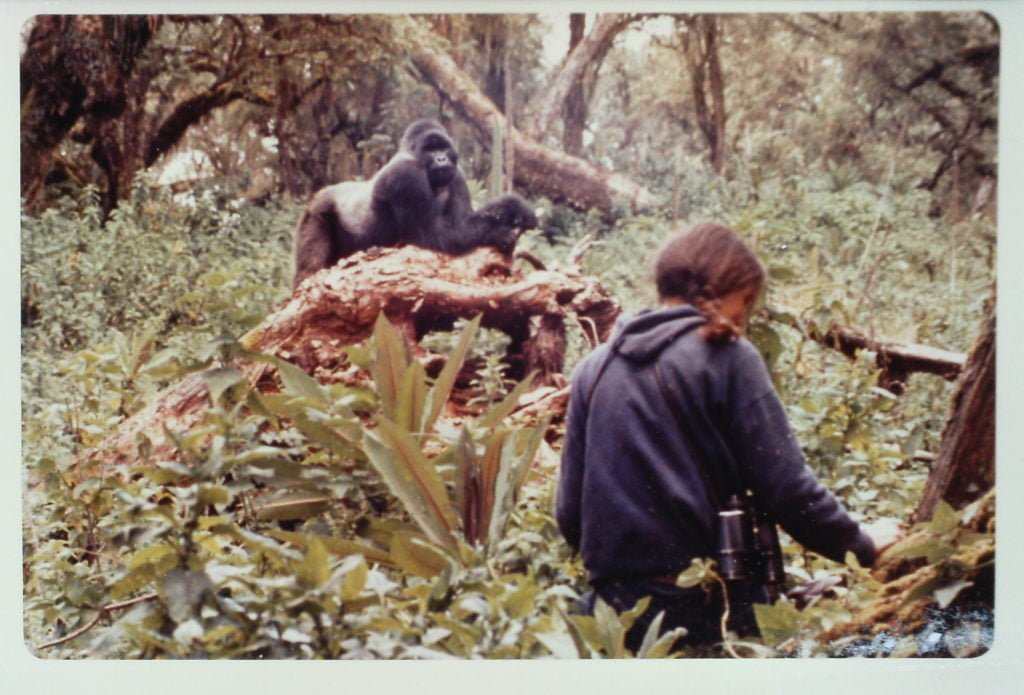 The celebrity Reddit group r/wallstreetbets (WSB), which has been nothing short of a media sensation for the last few months for its market influence on Gamestop Corp. stock (GME), recently made headlines for a different cause: wildlife conservation. The WSB community, in what may have been an ironic yet noble jest, donated more than $350,000 to the Dian Fossey Gorilla Fund in just six days — adopting approximately 3,500 gorillas in the process.

The Gorilla Fund responded to the overwhelming support from the subreddit in a series of tweets on March 15:

“Adoption after adoption followed. Today, we have new numbers to share. Thanks to #WallStreetBets , we’ve received more than 2000 new adoptions totaling over $265k. JUST SINCE SATURDAY…And it’s still coming.” – @SavingGorillas

“And you can *bet* those funds will go straight into our field programs, where 365 days a year we’re tracking, monitoring and studying wild gorillas and their habitat, and helping people who share their first home.” – @SavingGorillas

The Fund has also added “Apes Together Strong” to their website, a reference to the 2017 film War for the Planet of the Apes and the WSB community.

The unprecedented volume of donations to the organization has revealed a long-lost tragedy within the wildlife conservation community — the murder of Dian Fossey.

Fossey was an influential primatologist and conservationist known for her interactive research of the highly-endangered mountain gorilla species which resides in equatorial Africa. In 1983 she chronicled her fifteen-year career with the mountain gorillas in her book Gorillas in the Mist, which was later adapted into a blockbuster film starring Sigourney Weaver as Fossey herself.

Fossey was discovered murdered in her Rwanda cabin two years after her book was published, apparently bludgeoned to death with two machete blows to the face. Her belongings, including her passport, handguns, and thousands of dollars in U.S. bills and traveler’s checks remained intact, leading investigators to believe that robbery was not the motive of her assailants.

Her former research assistant Wayne Richard McGuire was convicted in absentia by the Rwanda government of her murder; however, he was already in the United States when they sentenced him to death by firing squad. Because no extradition treaty between the U.S. and Rwanda existed at that time, he has lived a mostly undisturbed life in America ever since. His only additional media coverage since that time was in 2005 when news broke that he had accepted a position with the Health and Human Services department of the State of Nebraska; the offer was revoked mere hours later when they discovered his connection to the Fossey case.

According to the U.S. government, Fossey’s murder remains unsolved.

The Dian Fossey Gorilla Fund, originally known as the Digit Fund (named for a gorilla under her study who sacrificed his life for his group when they were attacked by poachers), was founded in 1972 by Fossey as an anti-poaching charity. She is largely credited with shedding light on gorillas as gentle creatures, where they had previously been depicted as savage, vicious beasts.

Though her death remains a mystery, her legacy lives on through the lives of the thousands of gorillas saved by her charity. The Reddit community WSB, typically portrayed as a meme stock forum, has made astonishing donations towards the cause.

Perhaps their staggering contribution to the Fund is yet another demonstration from the infamous subreddit of the united laymen’s power.

Millions in sales to date leaves many wondering: what is an NFT? 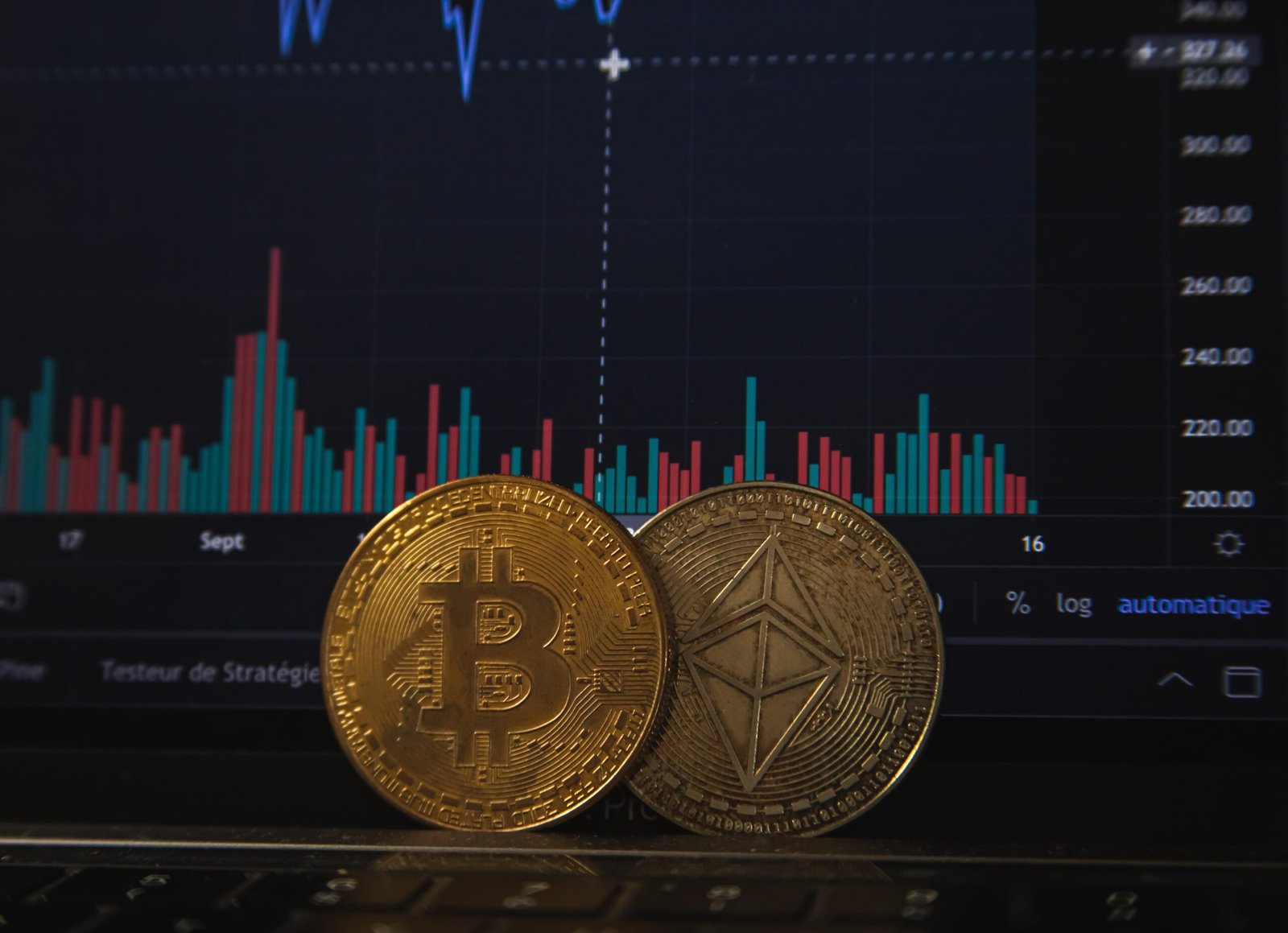 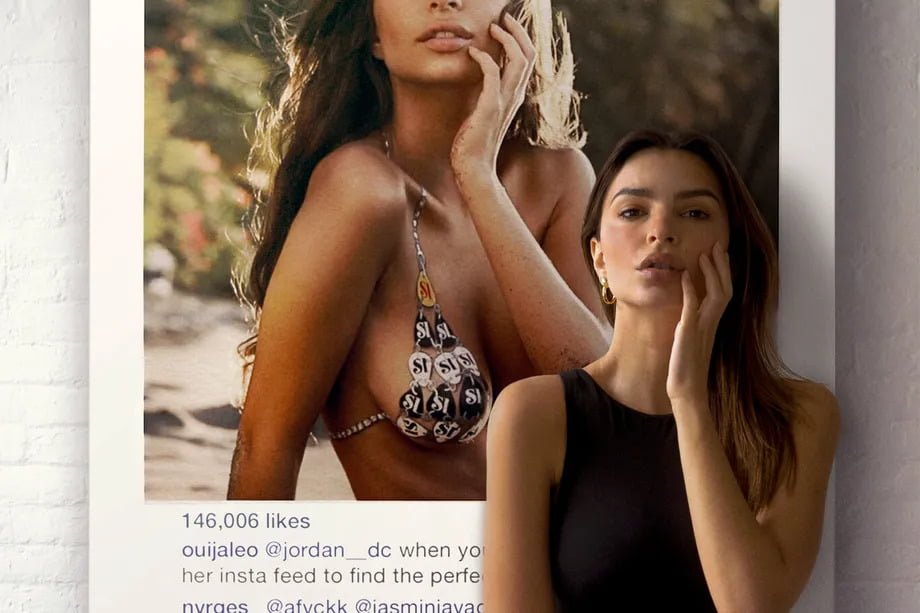