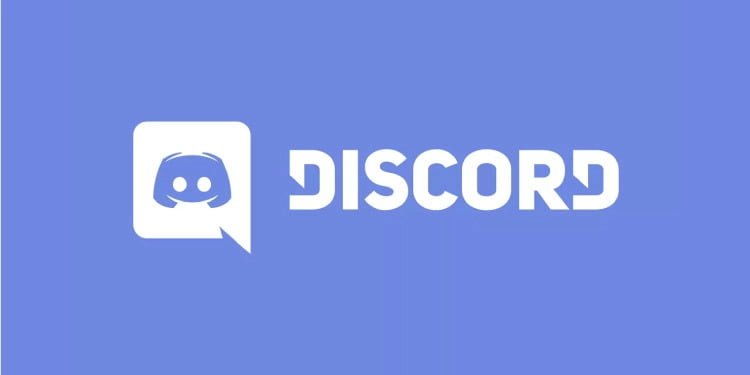 Since its release in 2015, Discord has become one of the biggest free voice and text chat clients for PC gamers primarily, but has been adopted for organization and communication by some businesses. There’s hasn’t really been much competition for Discord either since it’s eclipsed other PC chat services like TeamSpeak and other VoIP clients. Its massive presence in the gaming community hasn’t gone unnoticed either. Its success has put it on the radar of some high-level tech companies looking to expand their companies or simply integrate Discord onto its platforms. The most notable one being Microsoft offering a whopping $12 billion buyout bid that was rejected since Discord is focusing on a potential public listing, according to Bloomberg. Even Twitter was looking at a possible purchase of the Voice over Internet Protocol (VoIP) service. It’s become obvious that Discord is a highly sought-after service for a slew of different tech companies.

Another major gaming and tech company saw its potential too. This past week Sony purchased a minority share of Discord which is good news all across the board for PlayStation fans. Discord and Sony are officially partnering up to bring its chat service to PlayStation. An entire box of possibilities has opened up as a result of this new partnership. Sony is a little late to the show since Xbox already has Discord available, but this news suggests that Sony is taking a more positive approach to cross-platform gaming. Sony has been notoriously difficult when it comes to cross-platform play with games like Rocket League, Minecraft, and Fortnite being denied crossplay on PlayStation for quite a while. With this purchase, there’s potential for a dedicated chat service to connect players on Xbox, PC, and PlayStation. This seems likely but little is known about Sony’s plans for Discord on PlayStation.

Aside from the possibility of crossplay, Discord still has a ton of features that can improve player experience on PlayStation which isn’t known for having a particularly cohesive social platform for gaming. Discord coming to PlayStation could bring a more robust and complete system for communities, chats, and ways to interact with other players all in one place. PlayStation’s social features work just fine, but could definitely be improved. Discord coming onto the scene could remedy some of the community’s apathy towards PlayStation’s social aspects.

For iPhone, The Future May Be Foldable 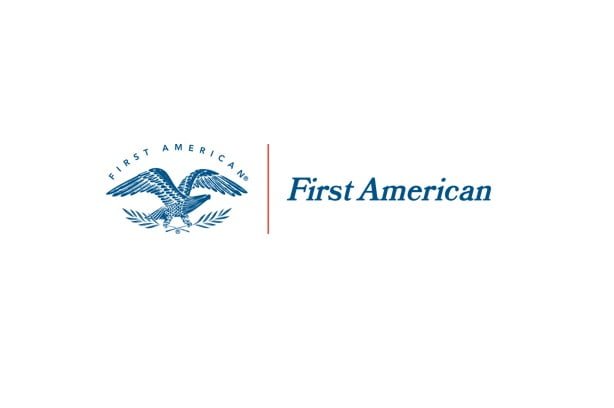 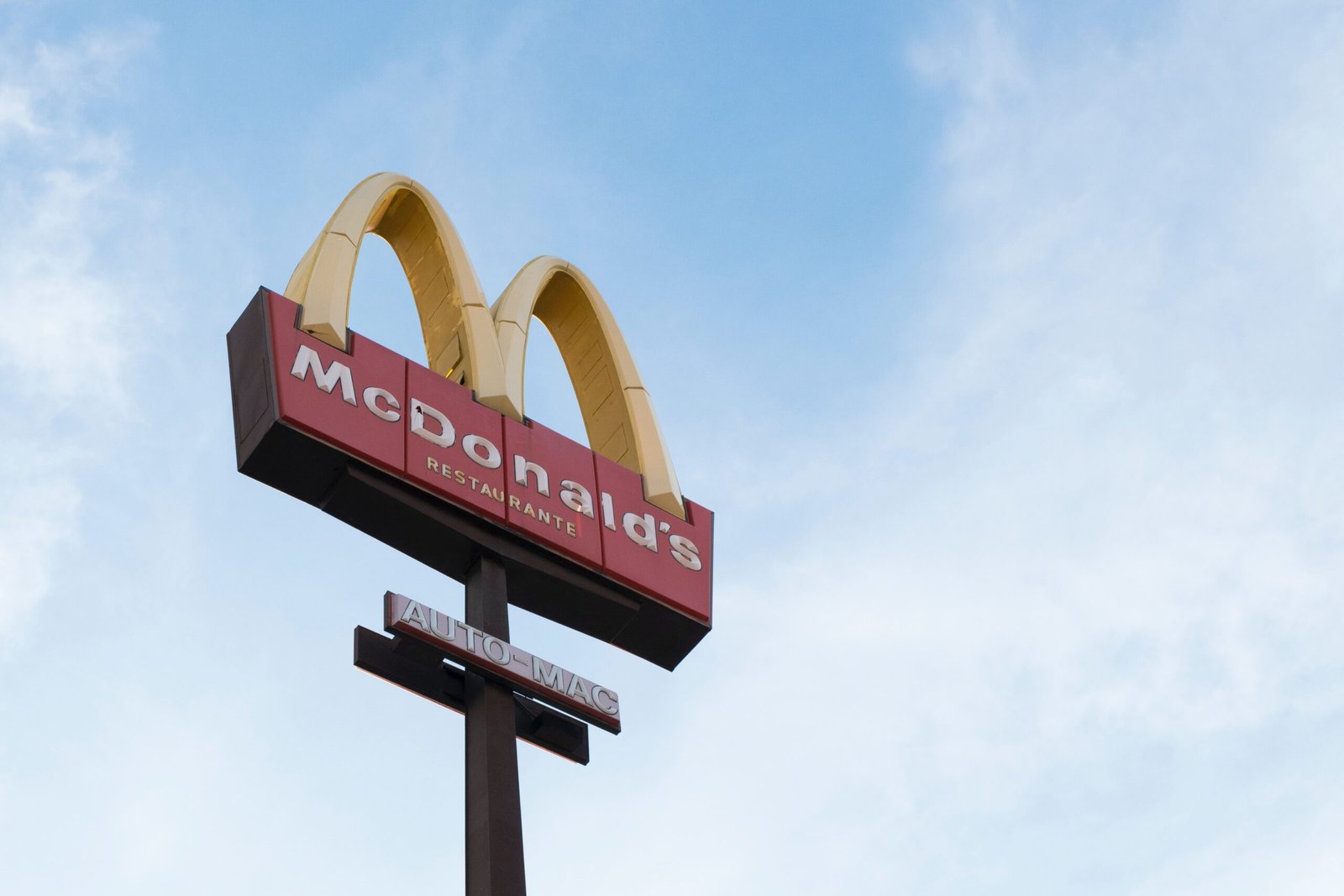 McDonald’s is the newest high profile business fractured by a widespread data breach. This time hackers stole private information originating in the US, South Korea, and Taiwan, but operations were not at all stalled by the incident. It is said that no financial information was touched in the US, but that the actors were able to access customer specific information in South Korea and Taiwan. Similar to findings in the recent EA hack, McDonald’s asserts this was not a ransomware attack, but rather consisted of store related data being stolen.

When McDonald’s noticed their internal security system was experiencing an unauthorized action, they called on specialists to investigate. Upon realization of what was going on, the attempts by hackers to commit theft were put to an end pretty quickly. Some of the exact content that was accessed includes employee and franchise contact information, seating capacities, and the measurement of square footage in play areas.

McDonald’s employees were advised shortly after the breach to remain vigilant of potential phishing emails and to be cautious about revealing information when it is requested. As for the countries where customer data was reached, regulators were consulted on the matter and they plan to notify all affected customers and even employees. South Africa and Russia are additional countries that investigators discovered to be possible targets as well, so they received a courteous warning about it.

Expansive companies, whether critical infrastructure or just in existence for their popular products, are being repeatedly targeted by cyber criminals. McDonald’s is another example as to why all businesses need to have productive cybersecurity safeguards in place before they are taken aback by a cyber crime. McDonald’s did, however, claim to have been able to respond so quickly due to the security measures they already had incorporated into their operative procedures over the course of several years. 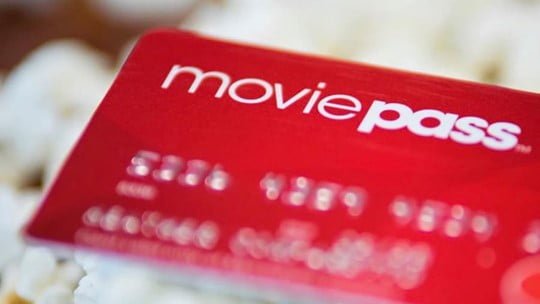 The disgraced movie ticket subscription service MoviePass is looking worse than it already did thanks to the FTC. That’s because a new complaint from the Federal Trade Commission states that the now-shuttered business did practically everything in its power to actually prevent users from doing the very thing it promoted and promised: seeing movies for an impossibly low cost.

The complaint, released Monday, states that MoviePass invalidated about 75,000 user passwords and then falsely claimed it detected fraud in those accounts. This action locked the users out of their accounts because the password resetting process often failed. Furthermore, it would often take weeks to get a response or email from the company.

Additionally, the FTC claims that MoviePass created a faulty “ticket verification program” that didn’t work like it should have and then blocked thousands of others users from using the service. Worst of all, the business created hidden “trip wires” in the system that would block those who saw more than three movies a month from using MoviePass.

All of these deceptive actions occurred at a time when the business was hemorrhaging money and was quickly sinking like a stone after promising subscribers they could see an unlimited amount of films in theaters for just $9.95 a month. The company, which started in 2011 with much fanfare and excitement from movie fans, quickly devolved into a virtual quagmire after millions of users complained about limited access, rising fees, and functionality issues.

The revelations leveled by the FTC come as part of a settlement between the agency and MoviePass’s parent company, Helios and Matheson Analytics. The terms of the settlement state that any future businesses controlled by MoviePass executives Mitchell Lowe and Theodore Farnsworth must use information security programs.

Daniel Kaufman, the FTC’s acting director of Bureau of Consumer Protection said in a statement that “MoviePass and its executives went to great lengths to deny consumers access to the service they paid for.”