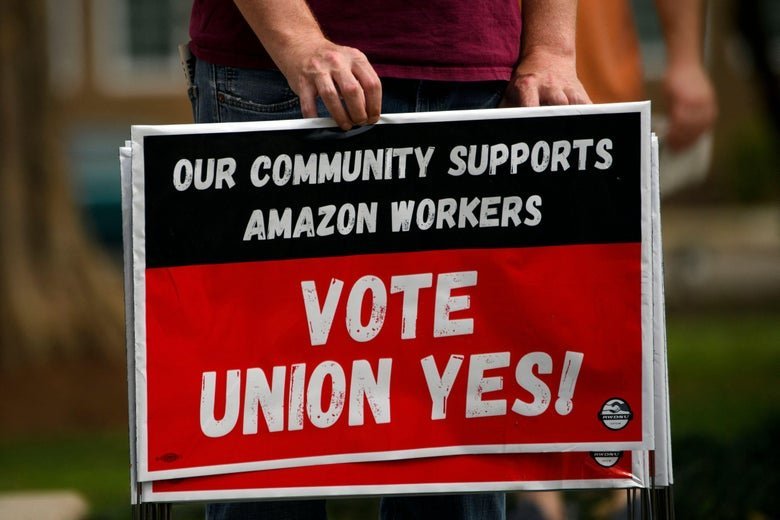 The largest internet company in the world by revenue, Amazon, has recently come under major scrutiny for its treatment of employees across departments. Amid allegations of forcing employees to urinate in bottles, work overtime without breaks, and accept less pay than they actually earned, a call to unionize has sprung up in a rather unlikely place. Nearly 6,000 Amazon warehouse employees in Bessemer, Alabama submitted ballots on March 29, indicating whether or not they wished to form a union in their workplace. The historic vote count for the facility is expected to be announced as soon as this week.

Alabama is a long-standing red state, with 62 percent of the population voting for Trump in the 2020 election. Though Alabama is the most unionized of the southern states, it still comes in as the 30th most unionized states among the fifty states and Washington D.C. — making this unprecedented push for unionization at the Bessemer Amazon facility particularly unexpected.

As media coverage of the events surrounding the union vote has permeated nearly every major publication, some have speculated that one of Amazon’s core business philosophies could be to blame for its mistreatment of workers: ‘Day 1’. Jeff Bezos first outlined the ‘Day 1’ mentality in a 1997 letter to Amazon’s shareholders, and it has since become a cornerstone of the company’s workplace culture.

Dan Slater, who holds the position of Worldwide Lead of the Culture of Innovation department at Amazon Web Services (AWS), elaborates on the principles of the ‘Day 1’ philosophy in a blog post on the AWS website.

“By maintaining a customer-obsessed culture and working backwards from your customers’ needs, your innovations are better set up for success right from the start,” he writes.

He goes on to describe the contrasting ‘Day 2’ mentality, which the connotative language in the blog post heavily discourages.

“The danger is that as this happens, decision making can slow down, and the company can become less agile, moving further and further away from the customer as it rotates focus towards internal challenges rather than external customer-centric innovation.”

Some have said that this obsessively customer-forward philosophy is the root of Amazon’s mistreatment of workers. While they must perform their job of delivering household necessities such as toilet paper and laundry detergent at record speeds, they themselves cannot find time to take care of their own basic needs.

The alleged mistreatment has also affected higher-ups within the Amazon corporate structure. A 2012 complaint filed with the state of Washington’s Department of Labor and Industries reads that Amazon had failed to provide sufficient lavatory facilities for male employees in its Seattle headquarters. “Employees routinely traverse multiple buildings in search of available facilities.”

Another complaint filed in 2014 by an employee in the same department claimed that employees got only 12 minutes each day for “bathroom, getting water, personal calls, etc.” apart from scheduled breaks. Anyone who required more time for such needs had to provide a doctor’s note “explaining… [their] need to void more than usual.”

A vote outcome that favors a union in the Alabama Amazon warehouse could be the first of many, with numerous journalists speculating that success could spur other Amazon facilities and departments to unionize as well. 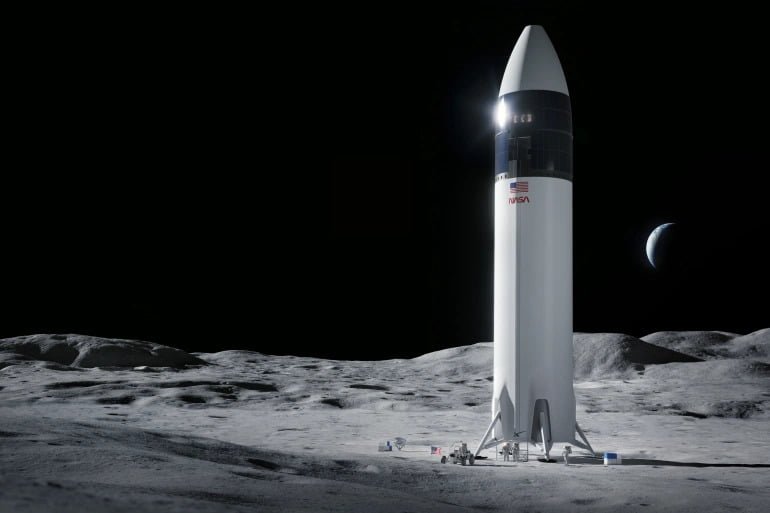 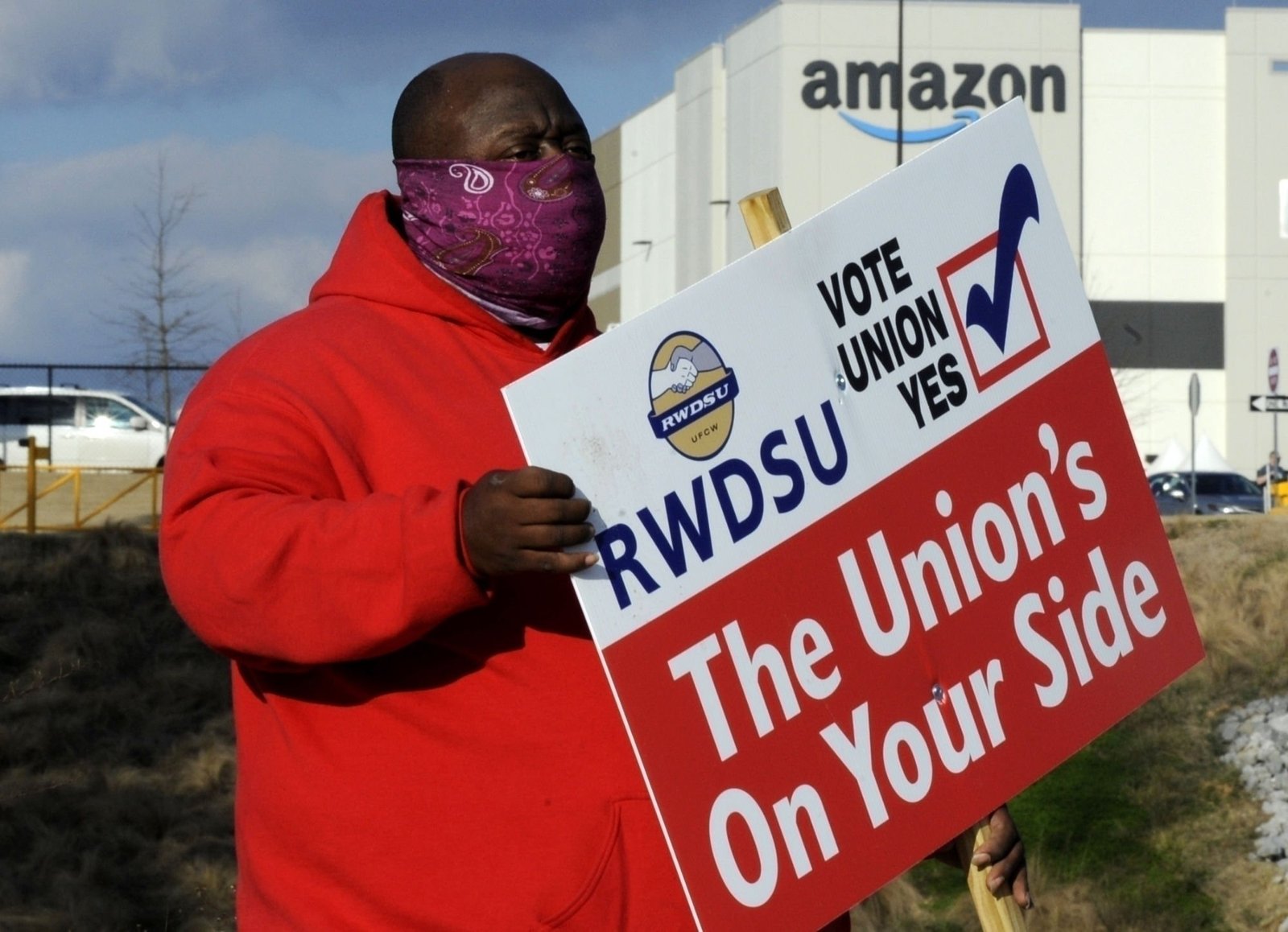